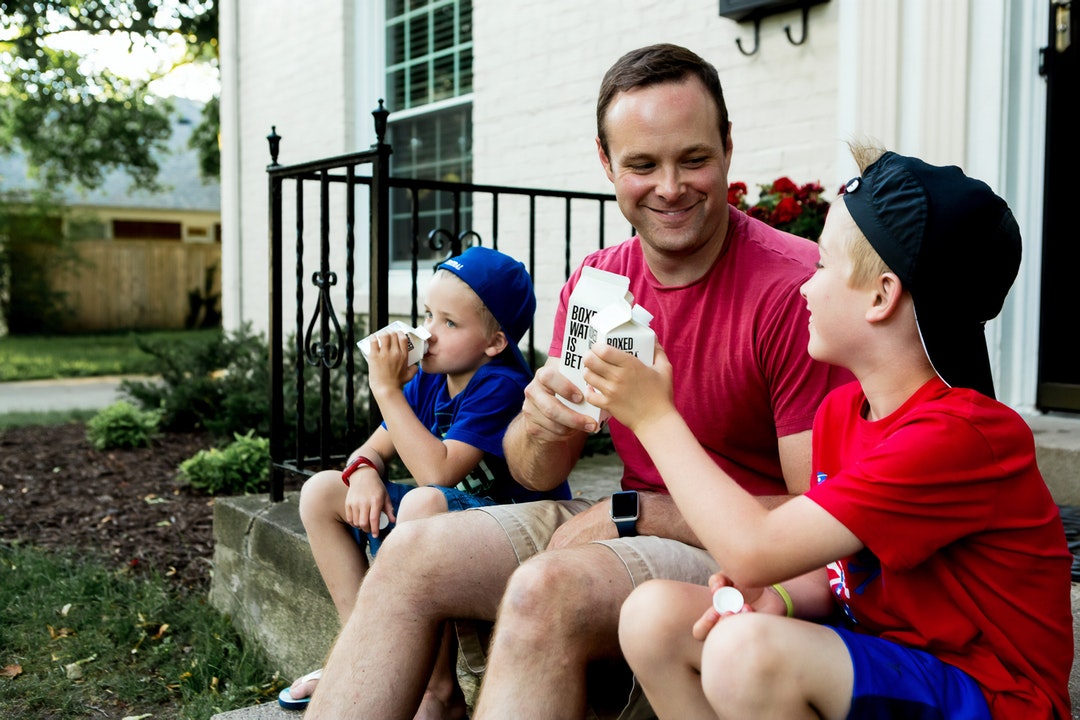 Getting divorced is one of the most difficult parts of your life, especially if you have kids. If you’re worried about child custody then understand that 40% of states aim to give equal custody to both parents.

It can be difficult to understand 50/50 custody, especially if you and your former spouse are in a birdnesting divorce. Here’s more information about 50/50 shared custody, the effects it may have on your children, and how to parent with your divorced spouse while living under the same roof.

As the name suggests, 50/50 custody is an arrangement where both parents care for the child for equal amounts of time. This arrangement is also called 50/50 physical custody since both parents spend quality time with the child. The child may also live under the same roof as both parents.

While this is the ideal arrangement, the judge won’t approve it unless it’s in the child’s best interest. Parents will also have to work out the best custody schedule, which we will cover later.

What to Ask Yourself Before Agreeing to 50/50 Custody

50/50 shared custody is an ideal situation but isn’t right for all parents. Here are things to keep in mind before agreeing to this custody arrangement.

This custody arrangement can only work if both parents are willing to set aside their differences and communicate. Any conflict between both parents needs to come to a halt for the best interest of your child.

What if communicating with your former spouse is difficult? Try a 50/50 co-parenting schedule with fewer exchanges. If you’re still running into major issues, you may have to re-think your 50/50 shared custody arrangement.

If both parents live in the same area, 50/50 custody can work. That’s because this custody arrangement requires frequent exchanges between the parents.

While living in the same neighborhood or within blocks of each other is ideal, most judges will still grant 50/50 shared custody if both parents live in the same city or even a neighboring city. As long as there isn’t a significant distance between both parents, 50/50 custody can work. The matter of how to share custody and when depends on your personal schedule and what works best for the child.

You’ll have to come up with a custody arrangement that fits your child’s schedule and also the parents’ time. This means taking work schedules into consideration.

If both parents work a 9-to-5 job, 50/50 share custody can still work. If the child is still young, the child will have to attend daycare or have a babysitter/nanny during the time when the parent is at work. Unfortunately, that means the other parents will spend less time with the child. If the child is older, they will likely have their own schedule. We will cover this in the next section.

If this is the issue you’re facing, talk to your employer about adopting flexible work hours. You can also try another schedule arrangement. We will cover this later in the article.

In addition to the parent’s work schedule, it’s important to take the child’s schedule into consideration. Kids and teenagers often have extracurricular activities and hobbies that take up a large portion of their time. This can include sports, music, and more. Keep your child’s hobbies and passions in mind when creating a 50/50 shared custody arrangement.

Birdnesting is a living arrangement where your kids live in the same home. Each parent takes turns living in that house. Both parents usually also live elsewhere, allowing them to go back and forth between the family home and their personal home.

There are many benefits of birdnesting. Your child won’t feel the pressure of the divorce since they’re in the family home. They also don’t need to move between two different homes. Both parents will still get quality time with the child.

There are different reasons why parents choose birdnesting. They may choose this arrangement during the divorce; if the couple is separated and purchased separate homes, they may try birdnesting to see if it works. Some also choose to do birdnesting after the divorce.

One of the biggest benefits of the 50/50 custody arrangement is there are numerous schedules you can follow. Here are a few common examples. Pick the one that best suits your schedule as well as your child’s.

There are some downsides to this arrangement. You’ll only have your child for three or four days at a time. This schedule also means there will be less time away from your child. Since there are more frequent exchanges, this is the best schedule for parents who live near each other. It also works well if you raise your kids in a birdnesting arrangement.

There are benefits to this arrangement. Exchanges occur at a minimum, so this is best if one parent lives in another city. Both parents have a strong relationship with their children and they also get a week to themselves.

At the same time, this exchange has its disadvantages. It’s often the most difficult arrangement for younger children. If you’re birdnesting, this means you’re spending a whole week away from your second home.

While 50/50 shared custody is the best-case custody arrangement, it does come with some difficulties — especially when you’re birdnesting. For example, managing expenses and schedules can become tedious. Don’t worry, we have a solution to improve your family and financial lives. Take a look at our services and tools.