6 Common Emotions After a Separation 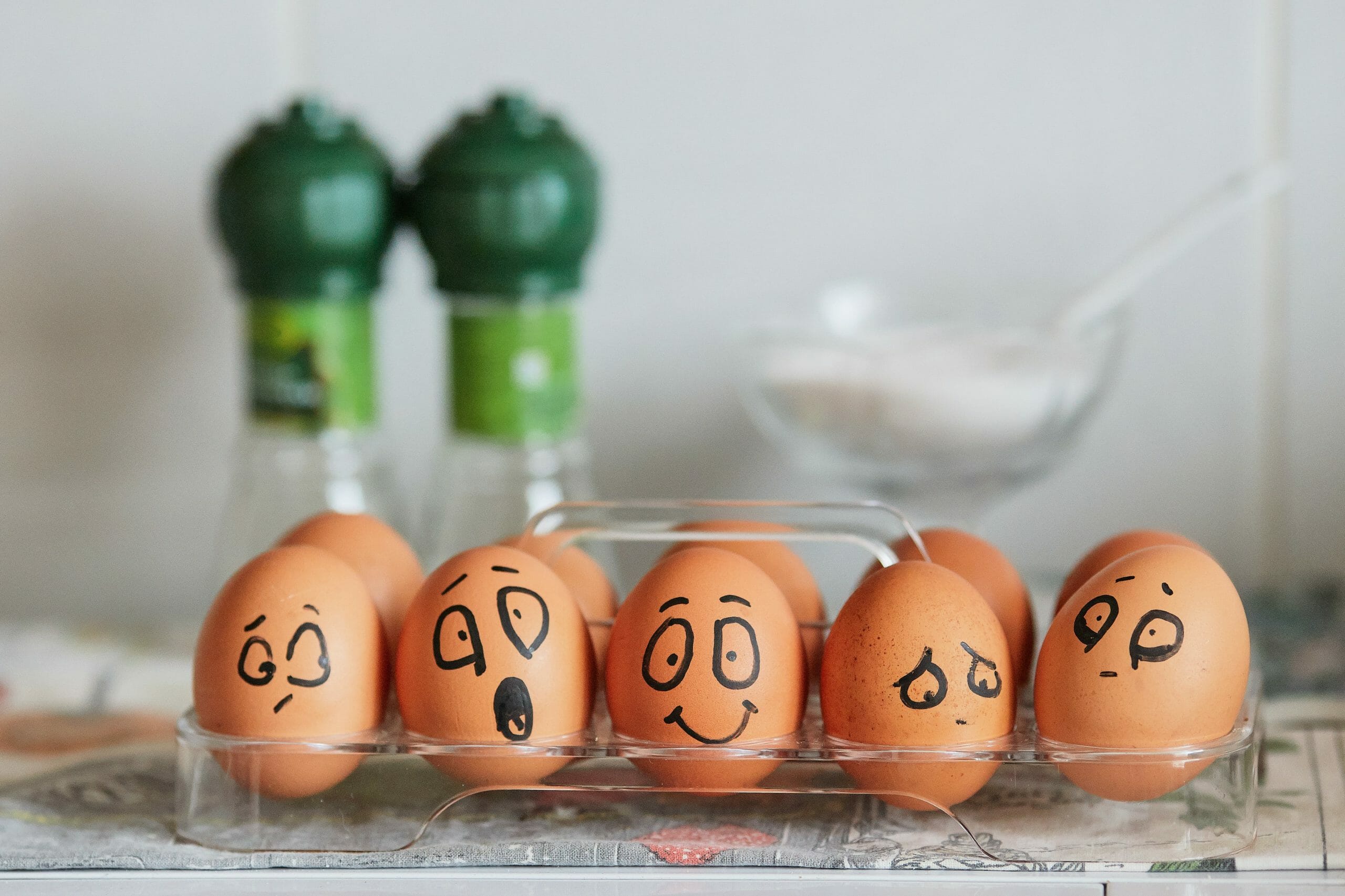 No matter the reason for it or how amicable it might be, the end of a relationship is a major life change. If you have children involved, you will also have to figure out how not to just end the relations but how to transform it into a different kind that allows you to co-parent. And none of this is easy or intuitive for most people. During this time, it’s normal to experience all kinds of feelings and to sometimes feel like you are being flung from one mood to the next, going through both peaks and valleys as you navigate what your new normal looks like. Here are just a few of the common emotions you might be feeling as you move toward this next chapter of your life.

The end of a relationship is a loss, even if it was something that you wanted and initiated and that you knew would be a positive life change. And any loss brings grief. This is something that we accept when someone dies, but many people — usually those who haven’t been through a separation or divorce themselves — don’t understand what a loss the end of a relationship can be.

It’s not always only about the relationship itself, either. In some cases, yes, the other person has asked for a separation when you thought everything was going well and it’s not something that you want. But even if you were the one who decided it was time to move on, there is still the loss for what you had hoped and dreamed and what might have been if things would have worked out differently. And, often, this grief for what might have been is even stronger than the grief over the relationship itself.

Giving yourself permission to grieve fully and actually feel the loss and recognize it for what it is may be difficult, but it is one of the most helpful things you can do for yourself as far as really moving forward without the baggage of the past coming along with you.

Many people who go through a separation find that once the decision has been made, they’re left with a feeling of “well, what now?” Oftentimes, so much energy and time (physically and mentally) go into deciding whether to try to salvage the relationship or move on from it officially that once that particular hurdle has been conquered, it’s not quite clear where to go from there.

If you’re feeling uncertain about what you want or where your life is going after a separation, you aren’t alone. When you’ve been in a relationship for a long time, your wants, needs, desires and preferences have all been intermingled with someone else’s, and it can take some time to start to sort out what’s yours at the end of it.

However, this can also be a great opportunity to rediscover passions, dreams or goals that you set aside or weren’t able to pursue fully because of your relationship. Maybe you want to move out to the country, downsize to a tiny home, go back to school or switch careers. Viewing this feeling of uncertainty as an opportunity to recalibrate your life instead of a negative emotion to be avoided can bring many positive things to your future and help facilitate your personal growth.

Emotional upheaval is tiring in and of itself, but a separation that involves becoming a new single parent and trying to navigate a new co-parenting relationship is downright exhausting. So, if you’re waking up feeling like you would just like to go back to bed or you stumble into bed at the end of the day thinking “this just isn’t possible,” you’re in good company.

You might still be reeling from the emotional aspect of the separation, and chances are, you’re suddenly faced with working, taking care of children, keeping the house in livable condition and dealing with all of your children’s emotions and feelings all at the same time and pretty much all by yourself. The good news is that this phase will pass, and you will make it through. However, this doesn’t mean that you can’t or shouldn’t do anything to ease the exhaustion while you’re in it.

Figure out what fills up your cup. Maybe it’s curling up with a new novel or a funny movie after the kids have gone to bed. Maybe it’s waking up early for a morning run in the peace and solitude of nature. Spend some time thinking about what makes you feel better and like you can handle the day, and then, purposefully carve out time for these activities — even if it means lowering your standards in other areas, such as keeping a perfectly clean house or cooking dinner from scratch every night.

It may seem odd to say that someone might be excited about a separation, but the truth is that sometimes the end of a relationship is the best thing for everyone involved. It may have come after years of trying to make things work unsuccessfully, and finally being ready to move into that new chapter and accept that some things aren’t meant to be can bring a renewed energy with it. You’re able to better prioritize things in your life you may have put on the back burner, and it may feel like the whole world is fresh and new and full of possibilities.

This is healthy and a positive step forward, but you might encounter some people in your life who don’t feel the same way. For a long time, the end of a relationship was considered a failure and something to be ashamed for. However, we’ve come to realize the importance of mental health over meeting society’s expectations, and this stigma is slowly fading. If you encounter people who aren’t happy for you to be happy, respectfully remind them that you are in charge of your life and making the decisions that are best for you. If someone can’t be happy for you and supportive, you may have to put up some boundaries to maintain your mental health.

If you’ve been struggling in your relationship for a while or have felt like you weren’t moving in the direction for your life that you wanted, being free of it can be a welcome relief. It might feel like a huge weight has been taken off your shoulders. You no longer have to worry about meeting the expectations of your partner or dealing with the challenges of your relationship.

If you were in an abusive or toxic relationship, this feeling of relief may be even stronger. For many people, a separation means not having to walk on eggshells anymore, not having to deal with someone who has a substance abuse issue or just not having to worry anymore about what they’re doing wrong or why they aren’t enough to make the other person happy.

If you are feeling relief post-separation, take that as a sign that you made the right choice and that the relationship was no longer serving you or your mental health. However, that doesn’t mean that if you don’t feel relief, that doesn’t mean that anything is wrong. Everyone experiences emotions and processes life change differently, and for some, it can take quite a while before they have decompressed enough from the relationship traumas to be able to move forward into this space.

While many people find that there are common threads to the separation and co-parenting experience and that they experience similar emotions, it’s also important to remember that everyone is unique. You may spend longer in the grief process than your best friend did, or maybe were heavy on the relief and didn’t really experience the exhaustion. Or maybe you experienced other emotions not covered on this list. And that’s OK. Because the separation process — and the emotions that come with it — isn’t a linear journey. Even after you feel like you have finished a certain stage and have moved on to the next, something could happen that could trigger a short relapse back into grief or anger or uncertainty, and this is normal. Remember not to try to compare your journey with your friend’s, brother’s or anyone else’s.

Whatever the case, the most important thing during this time is to be kind to yourself and to remember that you aren’t alone. Reaching out to friends, family members and other support persons when you start to feel overwhelmed with your emotions can be a healthy way to cope and can help you identify what you need to keep moving forward. There are many mental health professionals out there who specialize in helping those going through divorces or separations get through the process and move into the next stages as smoothly as possible.