Back to School and Coparenting After COVID-19 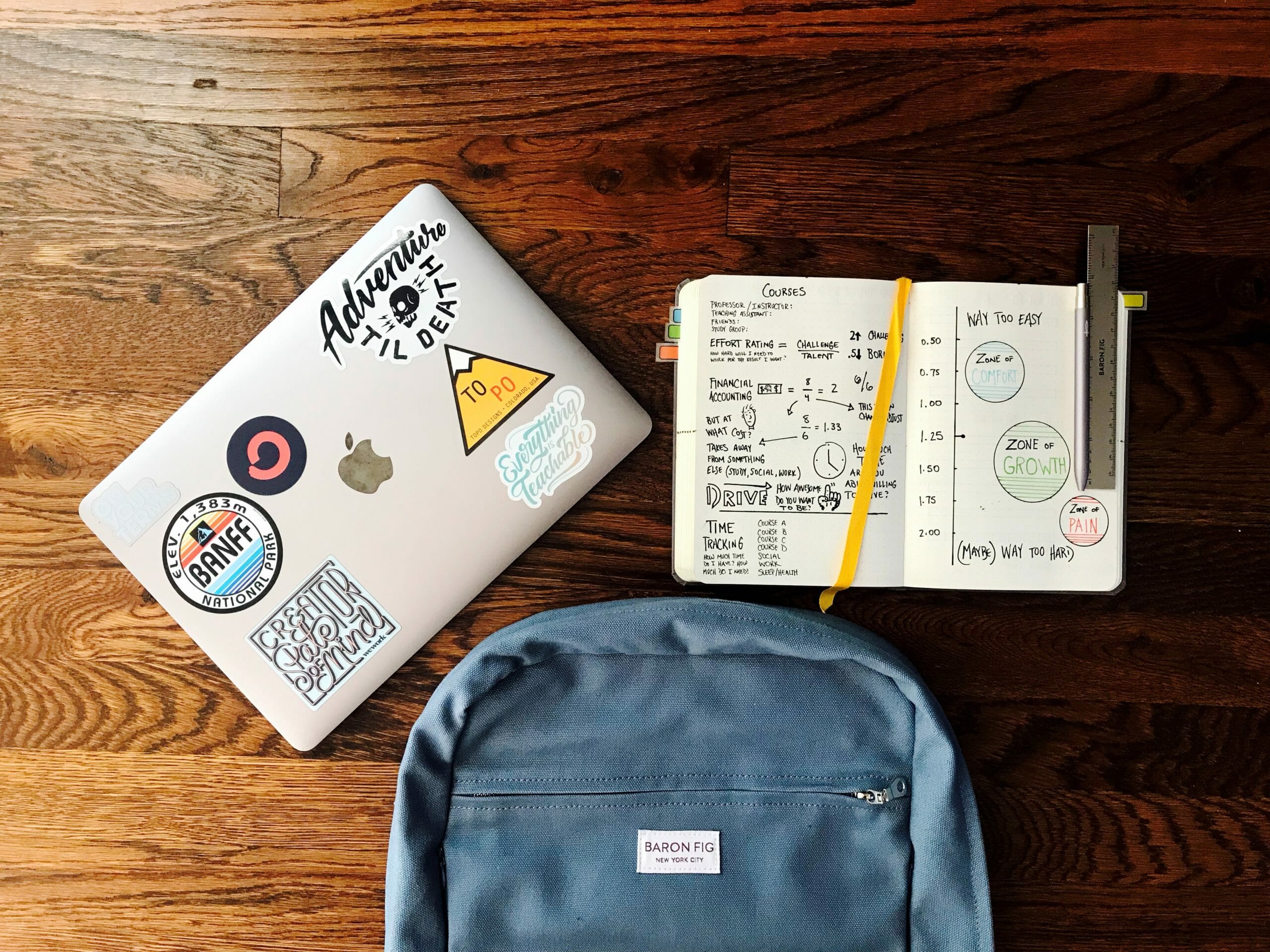 It’s safe to say that 2020 has been a landmark year so far, and it’s not over yet. From the first mentions of coronavirus at the beginning of the year to layoffs, stay-at-home orders and school closings, it seems like there’s nothing left untouched by the virus. Summer is offering some a brief respite, but parents across the country are starting to eye the impending 2020-2021 school year and wonder what it will look like.

When it comes to COVID-19 and co-parenting, the only thing we know for sure is that we don’t know exactly what’s coming or what will happen in the future. But considering the possibilities and putting into place some contingency plans for back to school can help parents feel more prepared and ease some of the fears and uncertainty children are experiencing.

What Are School Districts Doing?

While every part of the country is known for its own specific way of doing things, what school looks like this fall is going to depend heavily on where you’re located. Many of the shutdowns and orders were state-specific, but as the country continues to attempt to reopen and deal with the possible second wave of infections, many governors are making county-by-county decisions. In this case of school openings, in particular, many decisions are being left up to the individual districts. School districts are getting lists of recommendations from the Centers for Disease Control and the governor and then being told to implement them however works best for their students. This means that your children could be dealing with a remote learning situation, while three blocks away in another district, the children are going to school five days a week.

If you’re not sure what your district is planning yet, it could be because they don’t know yet either. Many districts are still formulating plans and trying to come up with multiple options so that they can change on the fly if there is a second wave or shutdowns need to happen again this fall. Make sure that you are subscribed to whatever method the school is using to communicate updates or changes, as this will likely happen as we move into flu season. Some districts have moved to social media while others are still using robocall lines, and if you’re not on the list, you won’t get the update.

Most school districts across the country are creating multiple plans so that they can adjust if need be without the major disruption that happened this spring. Below are the three most common options being discussed.

Traditional Schooling — With Some Changes

This would be school as close to normal as we could get. Children would go to school for a full week and have in-person instruction as normal. However, the routines and environment surrounding that instruction is likely to look a little different. Many districts are considering requiring teachers and staff to wear masks, having fewer children in one room together and not bussing as many children in. Other requirements may include no shared supplies, not moving between classes for older students who tend to switch teachers for every grade and no recess time.

In this scenario, the change to the co-parenting or custody schedule is likely to be very small or not at all.

Remote schooling is the other end of the spectrum. This would be 100% online instruction similar to what many families dealt with schools shut down earlier this year. However, many districts are putting more time and effort into this option, so it would likely look different from the “crisis schooling,” with real lessons and virtual contact with teachers and less support and interaction needed from parents.

This option could cause serious disruption for co-parenting families where both parents are working and not able to be home with the children during school hours. While remote learning should require less from parents than crisis schooling, young children will still need to be kept on task and supervised during the day.

This option would also likely create difficulties for families operating out of two households and trying to follow a custody schedule because it doesn’t allow for the same option all week for the entire school year.

While it’s clear that there is still a great deal of uncertainty over what may happen with the upcoming school year, there are bound to be some co-parenting challenges. Depending on what your district opts for and your co-parenting relationship with the other parent, these could be major or minor. Below are a few common issues co-parenting families are facing with going back to school during the coronavirus.

1. Disagreements on What Option to Pick

This is perhaps the most serious issue: you can’t agree on which education option to pick for the fall. Some parents are adamant that children should go back to school as normally as possible, while others think it’s still too soon and the safe option is 100% remote learning. Still others are turning to online public schools and homeschooling as options that they hadn’t considered before. If both parents aren’t in agreement, it can cause serious issues.

In the case where one parent has sole decision-making ability, such as in sole legal custody situations, this might be solved by that parent just making an executive decision. However, if the parents have joint legal custody and can’t agree on what to do, the issue may have to go before the courts for the judge to make the final ruling.

If your district is opting not to have school as “normal,” it’s likely to create a childcare issue. Even in two-parent households, many times, both parents are working out of the house and both incomes are necessary for financial purposes. And in the case of divorced parents, it’s common for the parent to be the only income in the family, which creates even more pressure.

For example, let’s say that the children are going to school two days a week, Tuesday and Wednesday, but are doing remote schooling the other three. However, both parents are working traditional Monday through Friday 9-5 jobs. What will they do with the children on the other three days? Many childcare centers have to reduce capacity with the new restrictions, and in-home sitters can be very expensive. Some parents may also face the issue of changing parenting time if one parent does have more freedom with work and can take the children when they aren’t in school. This could change a 50/50 custody split into an 80/20 split quickly, which can affect other issues such as child support.

3. Transporting School Items Back and Forth

A minor issue, but one that co-parents are likely to be dealing with on a near-constant basis, is the transportation of school items back and forth between both houses. You’re probably already used to making sure that homework gets taken care of and backpacks go with the kids, but remote learning situations may come with laptops, tablets or other expensive technology that your children, and therefore you, are now responsible for. Now, a tablet left at Mom’s becomes a “have to drive and go get it tonight or I can’t do school in the morning” problem instead of a “you can just pick it up next time” issue.

No matter what school ends up looking like in your area come August and September, the truth is that it will take some time to get the hang of things. Even if you think you’ve planned for every possible scenario, there are still likely to be some curveballs and surprises, and a sense of humour and remembering that everyone — teachers, kids and the other parent — are all trying their best can go a long way.

The 2houses co-parenting app can make it easier to navigate through the changing landscape of what back to school may look like by offering features such as a messaging center, an information bank and a calendar all in one user-friendly interface. Use the calendar to keep track of which days the children are remote or in-person learning, use the information bank to keep record of any required doctor’s visits or vaccinations and use the messaging center to keep the other parent up to date on schooling changes or any possible symptoms of COVID-19.