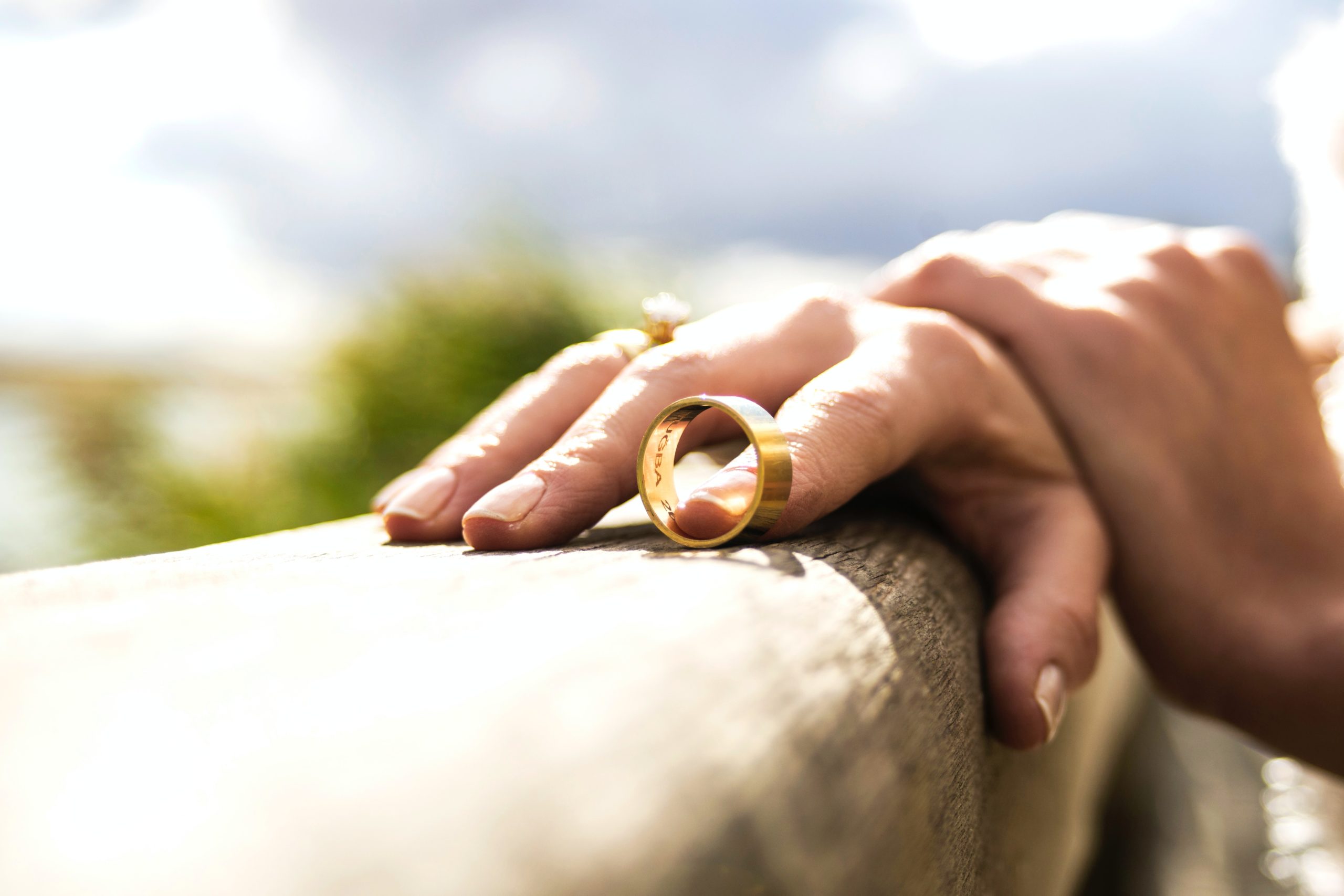 Divorcing From An Abusive Spouse: What You Need To Know

Every year, domestic violence wreaks havoc on the lives of an estimated four million people – the vast majority of whom are women, but men also make up a significant percentage of that statistic. In addition to this, it’s important to point out that domestic abuse also has a substantial ripple effect on entire families and friendship groups, causing distress and trauma to those close to the abuse.

If you find yourself in the unfortunate situation of being a victim of domestic abuse, you may be considering a divorce from your partner. After all, domestic violence can affect mental health and physical health, as well as cause significant harm and even death in extreme situations. With that said, here is a quick run-through of everything you need to know about divorcing an abusive spouse.

What Are the Types of Abuse In a Marriage?

First and foremost, it is critical to understand the various forms of marital abuse. Unfortunately, many individuals believe that physical violence is the only way their spouse may harm them, but this is simply not true. The following are some of the most prevalent kinds of abuse in abusive relationships:

How Spousal Abuse Might Affect the Type of Divorce You Choose?

Typically, there are two types of divorce that you need to be aware of; these are no-fault and fault-based. Divorcing spouses under certain state laws have the choice of seeking a fault-based divorce, but in others, all divorces are classed as no-fault. It all depends on the laws within your area.

The filing spouse in a no-fault divorce is seeking a divorce based on one of the state’s no-fault legal grounds. In most states, these legal grounds are usually separation, irreconcilable differences, irreversible breakdown, and incompatibility. To have a claim for a no-fault divorce accepted by the court, the filing spouse does not have to allege that there has been any marital abuse. Instead, the spouse must simply inform the court that the marriage has ended and that there is nothing that can be done to save it through things such as counseling, etc. After this, the court will grant the divorce if both spouses fulfill the state’s other divorce standards.

A fault-based divorce, on the other hand, requires the filing spouse to launch allegations that there are more specific legally recognized grounds for the divorce. Adultery, abuse, criminal convictions, and substance addiction are just a few of the common reasons for fault-based divorces. As for domestic abuse, you can claim in your divorce papers that your marriage ended because of your spouse’s abuse, giving details where necessary.

How Spousal Abuse Affects Financial Outcomes After a Divorce

Of course, it goes without saying that the financial aspect of a divorce is one of the most significant. In many cases, this can be the primary factor that causes abused spouses to remain in the marriage without seeking a divorce, as they are fearful they will be cut off and left without any assets, possessions, or cash.

To be frank, it’s impossible to offer a blanket response about how funds will be handled after a divorce because each case is unique. With that stated, marital abuse can have an impact on property distribution, especially if the spouse who has been abused can prove that it has resulted in financial losses or a reduction in their capacity to generate income. Domestic violence victims with additional financial concerns tend to be treated more leniently by the courts, sometimes offering alimony to those who need financial support.

How Spousal Abuse Affects Child Custody After a Divorce

If you have children, you may be anxious about how the courts will handle custody. In every state, the court will examine what will be the best outcome for the child. If you can show that you have been the victim of domestic abuse, the courts may place restrictions on your abusive spouse’s custody rights, such as restricting overnight visits. In severe situations, a court may terminate their right to visitation and give you complete custody, but this, too, is contingent on the facts of your case.

Above all, the most crucial consideration is your safety. If you believe you are a victim of domestic violence, get help right away so you can protect yourself and your children. Once you are safe, then you can start to consider moving through with the divorce.