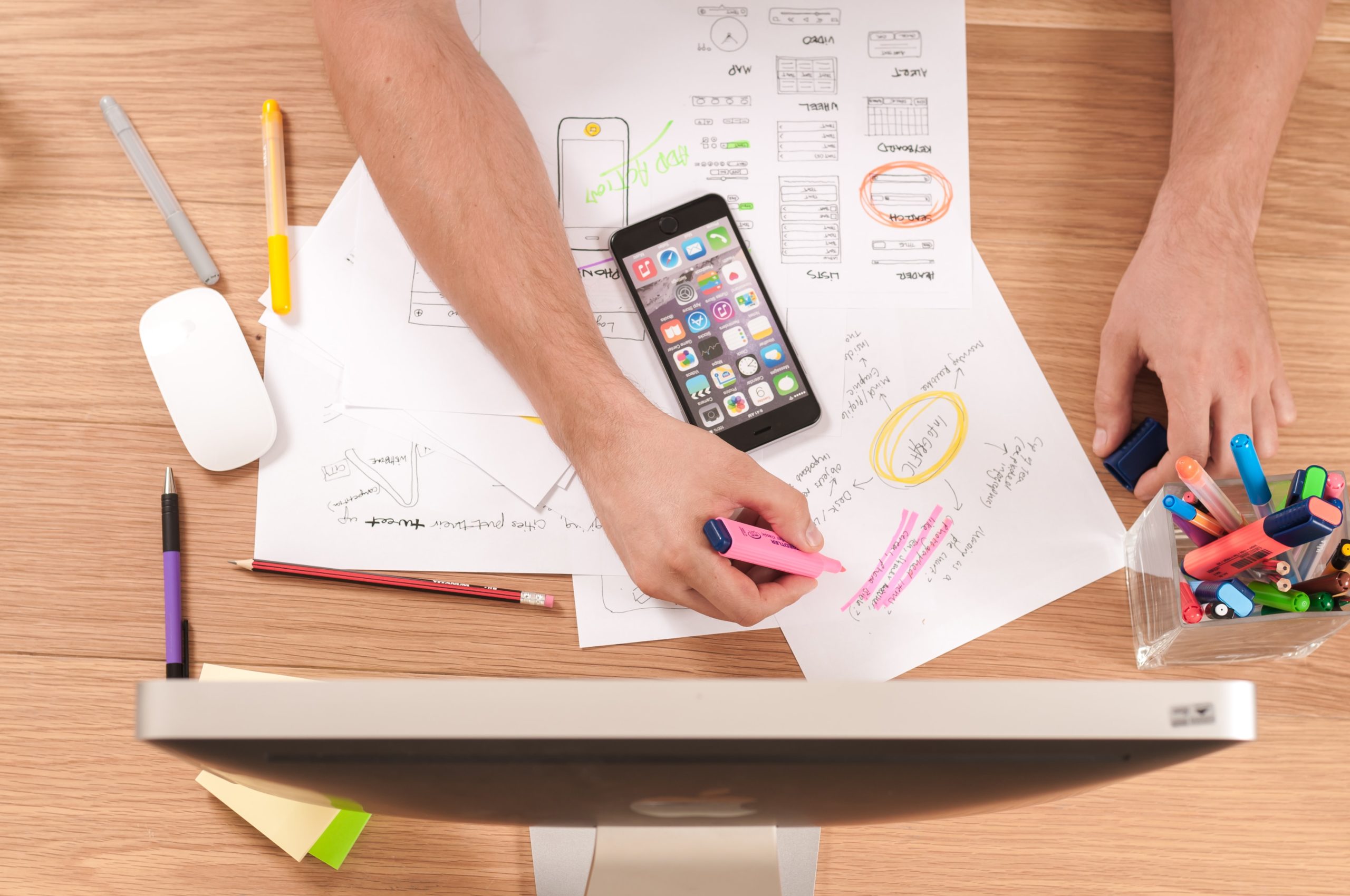 DIY Divorce: 8 Things to Include in Your Parenting Plan

The average cost of a divorce in the United States is $12,900, but if you and the other parent are in agreement on your divorce terms, you may not need to do everything with lawyers. DIY divorces are becoming more and more popular and for good reason. However, if you have children, it’s important to make sure that your parenting plan is thorough and includes everything required in your state. Keep reading to learn more about DIY divorce and how to make sure your parenting plan is done correctly.

What Is a DIY Divorce?

A DIY divorce is when you and the other parent agree on the terms of your separation and then complete and file the paperwork yourselves. Usually, there are no lawyers involved, and there are many sites available that walk you through the process of finding the right forms for your state and filing with your local family court. These types of divorces are often filed as dissolutions.

DIY divorces can be extremely beneficial in that they’re much cheaper, usually only costing a few hundred dollars including the filing fee, and don’t require multiple visits to the family courts for hearings. However, they only work when both parties are in agreement over the terms, and even then, it’s important to be careful if there are children involved. The courts often have very specific requirements about what a parenting plan can or cannot cover, and you’ll have to conform to those requirements or the judge could dismiss your case and refuse to move forward until different paperwork has been filed.

8 Things to Put in Your Parenting Plan

As you’re drawing up your parenting plan, you want to be as specific and thorough as possible for what your unique family situation needs while also meeting the court’s requirements. Here are eight things to make sure your parenting plan covers.

How custody and visitation time will be split is something that is required by every state for a parenting plan. When you’re deciding custody, keep in mind that you will need to lay out the specifications for legal custody and physical custody. Legal custody centers around who gets to make decisions. This can be sole legal custody, which means if the two parties can’t decide on a matter, the parent who has sole legal custody gets the final say. If you have joint legal custody, it means that you both have to agree or the matter has to go before a judge to be decided.

Physical custody refers to actual time spent with the children. In most cases, the courts now prefer joint physical custody arrangements. This can be done in many ways, from a true 50/50 split to 70/30, 80/20 or anything in between. You’ll want to make sure you outline the physical custody decisions and what you plan to use as a visitation schedule, even if you don’t think you will need it. This ensures both parents have something legal to fall back on if they disagree later on.

In most states, child support is completely unrelated to the divorce or custody arrangements and is decided by the formula the state uses. This means you likely won’t need to have anything about child support in your paperwork unless you specifically want to deviate from the state standards. What you do want to make sure you include is how other expenses will be paid.

Think broadly and consider that your children will get older and expenses will change. For example, you may need to work out who pays what percentage of preschool now, but you’ll also need to think about extracurricular fees for sports when they get older, orthodontia and college tuition. There are also shared medical expenses.

It’s a good idea to make a list of all the possible expenses and categories for now and in the future, and then go through each one with the other parent and decide who is paying what and what percentages if you are going to split some expenses. It’s also a good idea to specifically write in how one parent will reimburse the other. For example, will they provide a check or will they do a mobile payment through an app like 2houses.

While the physical custody agreement will lay out how the standard visitation schedule will work, you’ll still need to consider other situations, such as holidays and days of special meaning like birthdays. The default schedule for holidays through the courts usually has the parents alternating holidays, but if you know another arrangement will work better for you, it’s a good idea to include it.

Summer vacations and school breaks are also important to consider. Keep in mind that what you put into the parenting plan is really only a fall back if you aren’t able to work things out with the other parent. If your situation is amicable, you can still make adjustments and agreements on the fly together.

While you may not be considering dating or remarriage right now in the midst of divorce, it’s likely that this will become an issue for one or both parties at some point. Some parents put provisions into the parenting plan for when a parent can introduce a significant other to the kids or that the kids won’t call a step-parent “Mom” or “Dad.”

Right of first refusal is something that many parents wish they would have added into their parenting plan but is also something that’s usually forgotten. Right of first refusal means that if one parent can’t care for the children during their parenting time, such as because of a work conflict, the other parent gets the first right to that time. This is designed to ensure the children spend as much time as possible with the parents instead of babysitters and other caregivers.

Most states’ standard parenting plans have a paragraph in them that states that neither party will talk badly about the other parent or make negative comments in front of the children. It also sometimes extends to not allowing other people, such as relatives, make negative comments about a parent in front of the child. It may seem unnecessary, and it is hard to enforce in the courts, but it’s a good thing to also put in your DIY divorce paperwork because it serves as black and white reminder that you’re supposed to be supporting a positive coparenting atmosphere.

On the subject of coparenting, talking about how you plan on communicating with each other and putting that in writing for clarity in the parenting plan is suggested. Even if you have a great relationship with the other parent and are able to casually call and text for plans and updates, it may still be advantageous to spell out that you’re going to use a coparenting app for official communication. 2houses lets you keep message records and lets you know when the other parent has seen your message. It also has lots of other great features aimed at making coparenting easier, such as expense tracking and a shared calendar.

No matter how thorough you are in creating your initial parenting plan, it’s almost guaranteed that something will come up eventually that you haven’t anticipated. For this reason, you may want to add a clause in the parenting plan about how you’ll deal with changes, whether that’s a jointly agreed amendment or going to mediation.

If you’re not sure about a certain aspect of your parenting plan or divorce documents or negotiations turn sour, you may end up needing to consult with a family law attorney to find out your next steps.