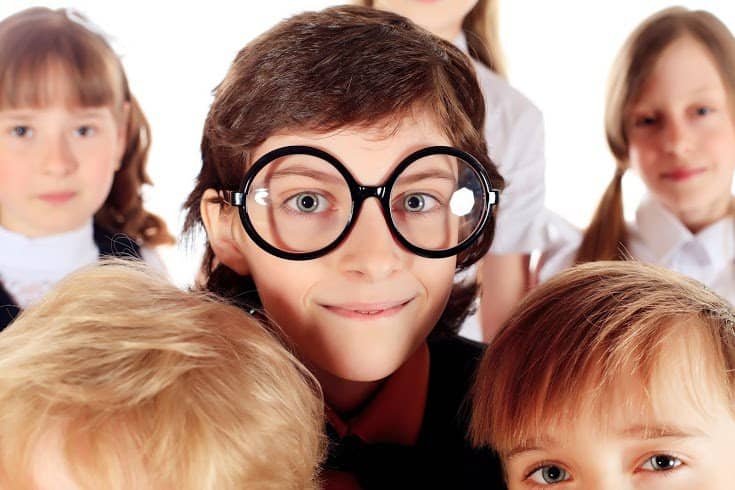 How to build your child’s self-esteem

Last week, my son Aaron made the school soccer team. Boy, was I proud. And I couldn’t stop saying so. “Good job, buddy! You’re the best!” I beamed, he beamed, and all seemed right with the world.

It’s not the first time my kids have heard me shout their praises. I’m the resident cheering section, their biggest fan, a back-patter extraordinaire. These days, you can find me handing out compliments as if they’re sticks of gum – when my kids practise guitar, score a goal, help with dishes. The mom logic goes like this: The kid does good (or good enough for me), so I make him feel great about himself. It’s called boosting self-esteem. Or so I thought.

As it turns out, there are better ways to build self-esteem than heaping on praise for everything kids do – starting with helping them become competent in the world, says Jim Taylor, author of the book Your Kids Are Listening: Nine Messages They Need to Hear from You. To do so, though, you have to learn to step back and let your child take risks, make choices, solve problems and stick with what they start.

Self-esteem comes from feeling loved and secure, and from developing competence, Taylor says, and although parents often shower their kids with the first two ingredients, competence – becoming good at things – takes time and effort. “As much as we may want to, we can’t praise our kids into competence,” he says.

In fact, by over-praising kids, we’re doing more harm than good. “We’re lowering the bar for them,” Taylor says. “If you keep telling your child she is already doing a fantastic job, you’re saying she no longer needs to push herself. But confidence comes from doing, from trying and failing and trying again – from practice.”

Samantha MacLeod, who has four boys, ages one to nine, believes constant complimenting can actually erode self-esteem. Either kids start thinking they’re perfect or they try to be perfect all the time – an impossible standard. And inaccurate praise confuses them, she says. “If my son can’t spell and I tell him he’s doing terrific, he learns not to trust his own instincts. He also learns that praise is just flat-out lying.”

Plus, Taylor adds, telling your child he’s the best, the smartest or the most talented is setting him up for some very bad news down the road. You’re creating an egomaniac who thinks his scribbles are Rothkos but, sooner or later, he’ll discover he’s not all that after all.