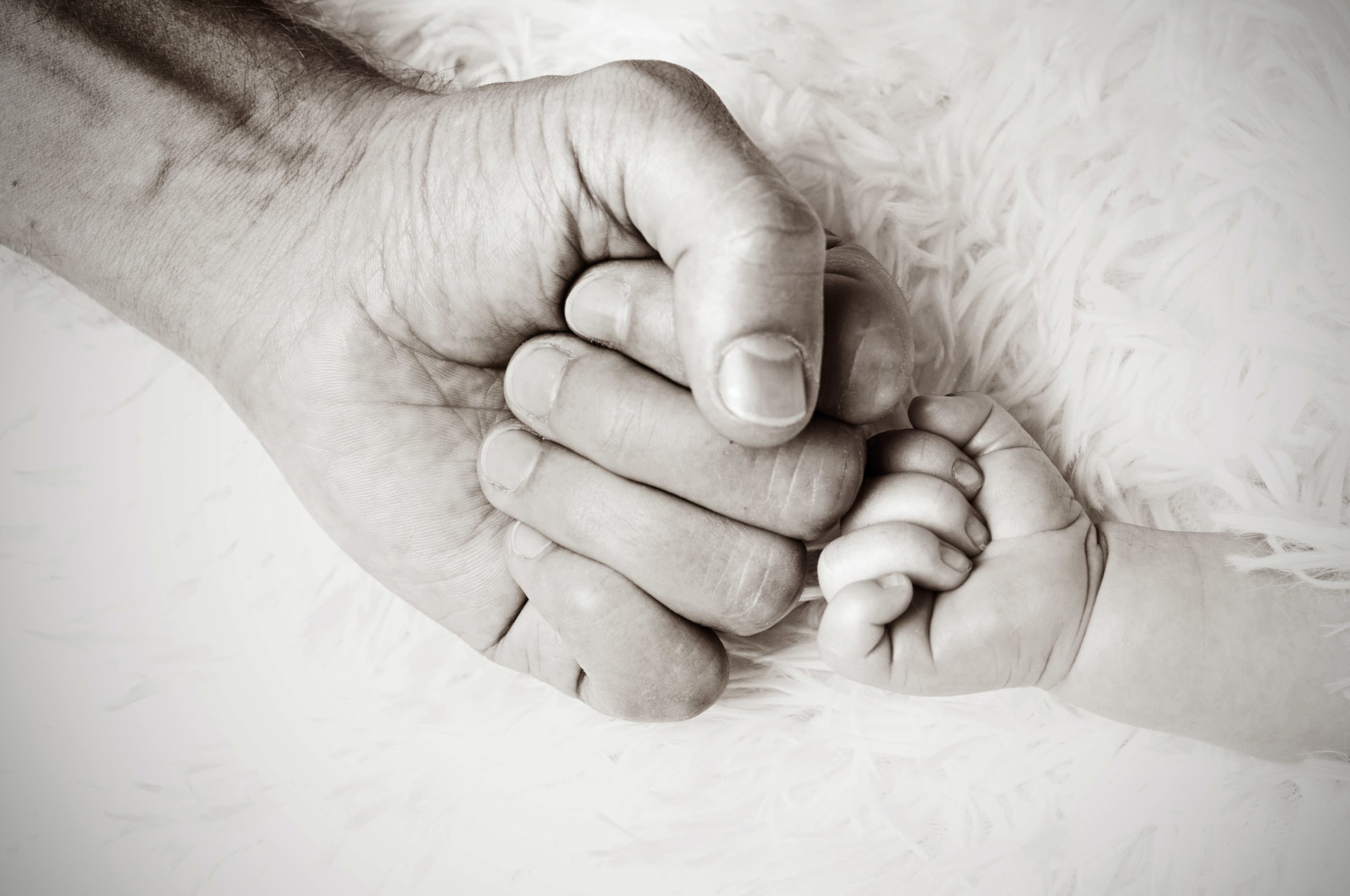 How is Child Support Calculated?

It is the responsibility of both parents to financially support their children. When one parent has physical custody after a divorce, the other parent makes a child support payment to fulfill his or her role as non-custodial parent.

Furthermore, marriage has no bearing on the need to support a child. Any parent, whether married or not, is accountable for his or her child’s financial well-being.

That being said, it would be better and more financially sound for separated couples to settle child custody issues and financial support agreements through a child custody attorney than bring the case to court.

The Impact of Custody Decision on Child Support

The courts rarely intervene in how parents decide to raise or support their children, unless there is neglect or abuse involved.

When a couple gets divorced, one parent is usually granted custody while the other is expected to provide financial support. In the event of a custody dispute or should the custodial parent seek financial assistance, the court may step in and issue orders on what the both parties must do to maintain the well-being of their children.

In most cases, mothers get custody of the children and fathers are usually the ones who pay child support and alimony to fulfill their responsibility as non-custodial parents. However, when they are granted joint custody, the court determines the amount of child support each parent must pay based on the law.

Federal law requires each state in the United States to develop criteria for determining and calculating child support. Though the guidelines can vary greatly from state to state, they often rely on the same considerations used for deciding spousal support and child custody, such as:

The court will also take into account variables like the family’s standard of living before the divorce, the special needs of the child, the resources of the custodial parent, and the non-custodial parent’s ability to pay.

In situations where a child has extraordinary needs, the court may deviate from the standard child support guidelines and decide for the best interest of the child.

How to Calculate Child Support

Again, child support laws differ by state. Each state government employs one of three fundamental models/methods to calculate child support, which are as follows:

Most states use the Income Shares Model. In this method, the court considers the combined parental income and the number of minor children to determine what share of their parents’ income the kids would have received if they lived together. This model is founded on the idea that both parents’ incomes were spent to benefit all the members of the household prior to the divorce.

2. The Percentage of Income Model

In states that use the Income Percentage Model, the court calculates child support payments based on a set percentage of the non-custodial parent’s gross or net income and the number of children he/she supports.

States that use the Melson formula calculate child support payment based on a specific set of parameters known as the “Melson Factors.” Some of the considerations included in this model are the income of both parents, the needs of the child, the standard of living adjustment for the child or SOLA.

The Melson Formula is a variant of the Income Shares Model. Their biggest difference is that the Melson Formula allows for additional child support payment as the income of one of both parents increases.

Delaware, Hawaii, and Montana use the Melson Formula to calculate child support.

A parent is required to pay child support until the child reaches 18 years of age. However, if the child lives at home and is financially reliant on his or her parents, child support payments may have to continue even after they turn 18.

Parents with 18-year-olds still enrolled in school, for example, may have to support their children until the age of 23. Moreover, a parent with a severely disabled child can be ordered by the court to pay child support for the rest of his or her life.

What Can Happen If A Parent Fails to Pay Child Support

Failure to pay child support can result in serious consequences. Asset seizure and wage garnishment may be imposed on a non-paying parent. And because child support is a court order, a parent who fails to pay it may be held in contempt of court, face jail time, and/or lose his or her driver’s license.

Even a parent who’s unable to work is not excused from paying child support. Missed payments will be accumulated as arrears even if a parent is in jail or the hospital, and these arrears must be paid back when he or she can work again.

Andrea Williams is the Community Manager at The Law Offices of Alcock & Associates P.C., a premier law group in Arizona that provides legal services to clients involved in Personal Injury, DUI, Immigration and Criminal cases. She enjoys cooking, reading books and playing minigolf with her friends and family in her spare time.