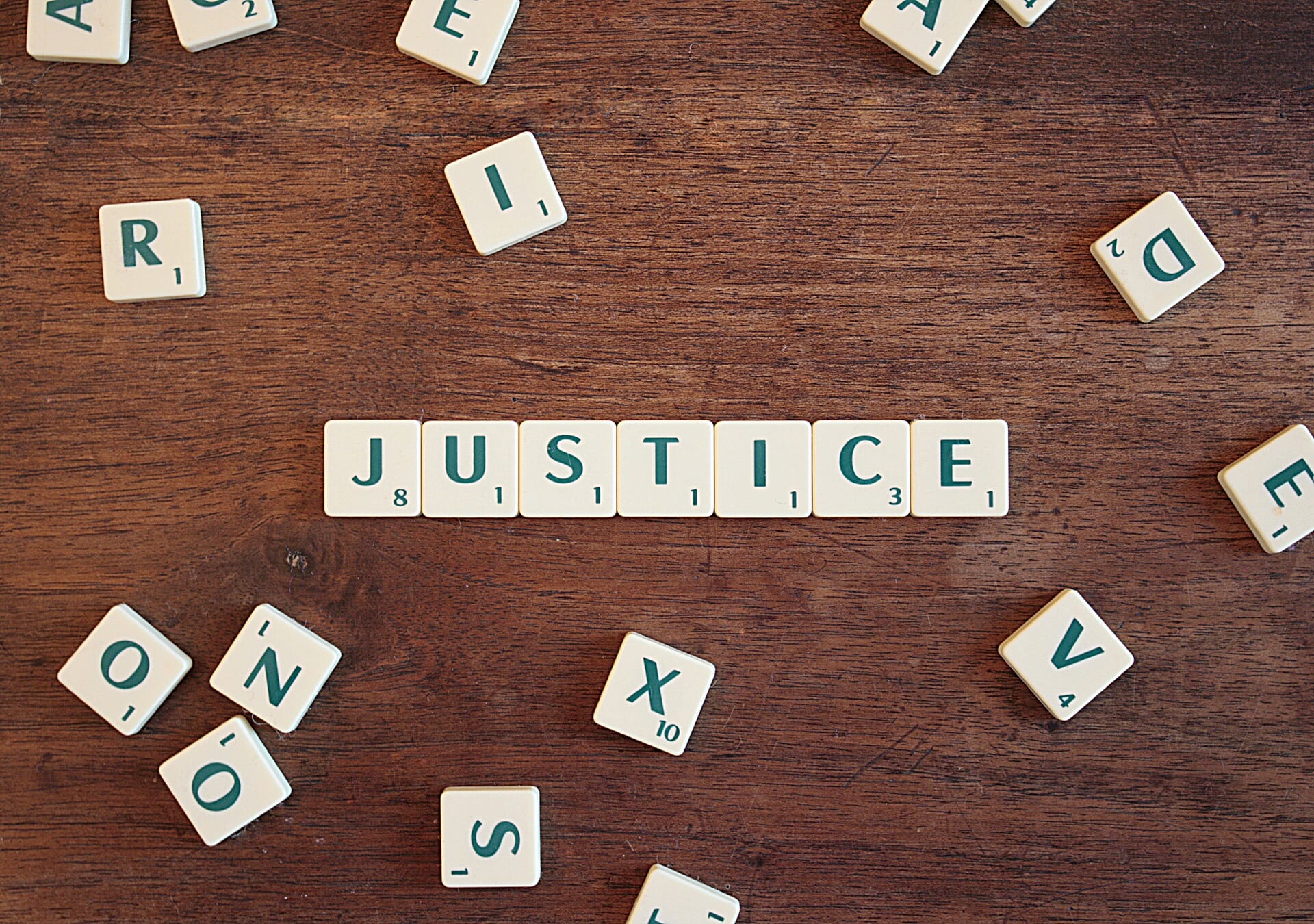 At a recent workshop I presented on Financial Equality in Marriage, a question about alimony came up. It began an energetic discussion between the various age groups attending. Women and men in their twenties and thirties felt that alimony was a thing of the past, an antiquated legality that no longer made sense. Those older, and some in second marriages, disagreed. They felt that alimony did still have its place in divorce proceedings and was created to aid ex-spouses, mostly women, who had no personal income or a very low income. Finally someone asked me, “What’s your take on alimony? I just made a bet with my husband on your answer.”

Oh the pressure! Here’s hoping my answer wins you the bet!

Alimony and child support is a two-way street but with a lot of twists and turns along the way. It is an imperfect system but it is the only one we have in place right now. As with any law, there is always room for improvement and revision and many family court justices are helping to make some necessary changes by reinterpreting the basic laws regarding alimony as a “male only” burden. In the past, it was assumed that when there was a separation or divorce, the man would support his former wife by paying alimony. If children were involved, he was also obligated to pay child support, which was a separate issue.

The paying of alimony can be traced as far back as the Babylonian Code of Hammurabi. The term alimony comes from the Latin word alimōnia which meant nourishment and sustenance. It was created to assure the wife’s (or “discarded” wife), lodging, food, clothing, and other necessities after divorce.

Alimony has an interesting history, one that was basically a somewhat derogatory assistance for women who were seen as the “weaker sex.” The law in the United States is based on the laws found in Ecclesiastical Courts in England. Since the husband was the sole owner of all marital property, and the wife depended upon him to provide for her sustenance, the English Ecclesiastical courts consistently ruled that the husband had the duty to provide for the wife after divorce as well. Otherwise she would become, “a burden of the people.” Heaven forbid there should be any burdensome women around!

While a woman is no longer considered to be a lesser partner in a marriage, and marital property after divorce is divided equally, there is still a strong feeling that a man owes an obligation to his former wife in a financial sense. This is being debated in family courts. There are people who try to cheat the system and that makes it bad for everyone involved.

Today, with women as well as men working outside the home, the idea that anyone with a well-paying job needs to receive extra income simply because they were once married is antiquated and ludicrous. If both partners are able to support themselves, additional money from a former spouse, barring child support, is unnecessary and punishing. However, there are exceptions as to when paying alimony to a former spouse is necessary.

No one should have to come out of the marriage losing financially. If one partner is more financially secure than the other, a form of alimony should be paid on a sliding scale. This goes for women paying alimony as well as men.

If a child is under school-age, and the mother or the father needs to be a stay-at-home parent, alimony is a fair accommodation until that parent is able to begin working outside the home.
The support of a child should be the responsibility of both parents. If one makes considerably more than the other, the division of support should show it. Instead of a 50/50 support contract it may well be 75/50 or whatever is fair. A woman making three times more a year than her ex-husband is capable of giving more money to support the child. Fair is fair.

Alimony should be an equal opportunity responsibility. While the majority of alimony recipients are still women who are stay-at-home mothers and men are the ones who pay it, the system is changing and rightly so. Gone are the days when a healthy woman, capable of working, was supported for life simply because of the Mrs. in front of her name. And the same goes for any healthy man.

In the purest sense of the law, alimony was always meant to help and protect a former spouse who was incapable of taking care of herself/himself financially. Child support is a necessary obligation of parenting. Neither was meant to be abused or used as a form of punishment during divorce proceedings. The relationship reality here is that alimony, in spite of everything else that may be negative about divorce, should be the one part that is fair and just to both parties. No one should be the winner or the loser.