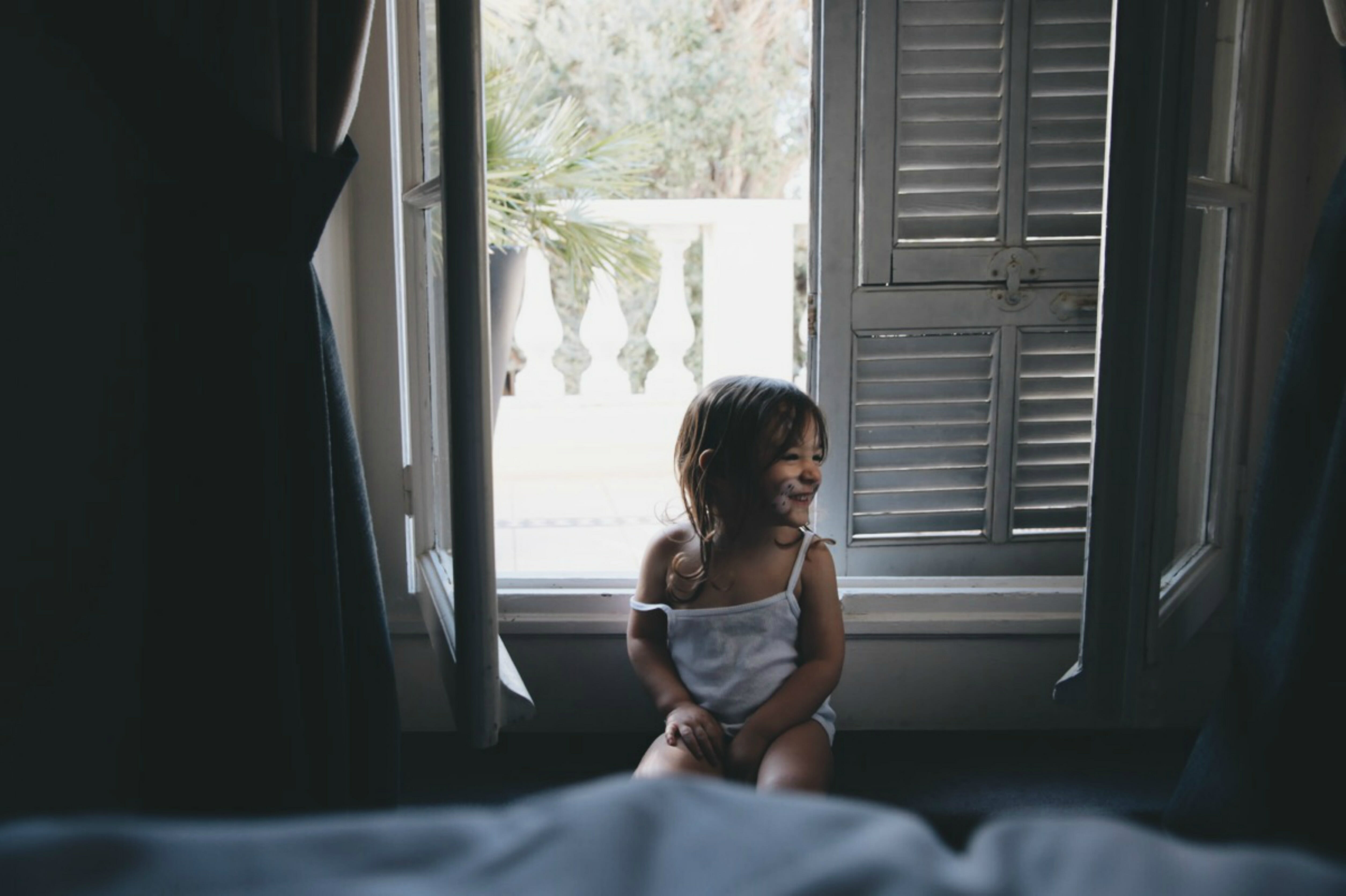 Of all the potential conflicts that co-parents have to contend with, vacation and travel schedules are one of the trickiest. You might have a dream trip in mind – but if the other parent objects to the timing and itinerary, someone’s going to end up being unhappy. Co-parents who don’t handle this conflict well risk making the kids miserable and missing out on incredible memories.

If you and your ex have a formal custody agreement, it’s essential to refer to it before finalizing any plans. Your specific agreement and the custody laws in your state and/or country will play a big role in determining what happens around holidays and joint custody. This is an important step not just because of the legal issues, but also because of the potential for conflict here. If the potential travel plans aren’t allowed, hearing that from an attorney or legal document might help keep the disappointed parent from blaming the other parent.

Next: Analyze Your Proposed Plans

Taking the kids for a two-month trip around the world would be a life-changing, unforgettable experience for all of you – but it would be unfair to the parent who normally has the kids every other week. When there’s some discord between you around holidays and joint custody, bringing your ex a reasonable proposal is critical. Taking the other parent’s feelings and schedule into account demonstrates respect and a willingness to work together.
Analyze your holiday plans from the other person’s perspective. For example, are you planning to spend a ton of money on an extravagant trip, while the other parent struggles to make ends meet? In that case, the ex might feel resentful or be nervous about the kids preferring time with the richer parent. Making a more modest plan might help win them over. Or, if you want to take the kids away for three weeks and you know your ex would miss them terribly, amend your proposal to two weeks.
Also consider what your co-parent will miss out on with the kids while they’re away. If you’ll be taking them during time that she would normally be with them, propose a way for her to make up that time. Be prepared to trade something that’s important to you, too. If you want to take the kids over one of your ex’s summer weeks, you might have to give up Christmas week to get permission.

Instead of approaching holiday scheduling braced for a fight, approach it like a friendly conversation. (That said, email works fine for this if you have a strained relationship!) Even if you already mentioned your holiday plans, go back to your co-parent now to have a conversation about details.
Lay out your entire holiday proposal. Provide an itinerary. If you made any modifications for your ex’s benefit, explain those too. Be sure to build safety and communication plans into your holiday proposal: provide emergency contact numbers, propose a daily video chat call, lay out rules you’ll enforce on the trip, and so forth.
If your co-parent is resistant to your plans, appeal to their sympathy by explaining why these holiday plans are important to you. If there are specific benefits for the kids, point those out too. Will they get a chance to practice a second language? Learn about another culture? Get to connect with a rarely-seen grandparent? Help your ex understand that these holiday plans aren’t a ploy to hurt them or take the kids away, but that they have real value for the kids.