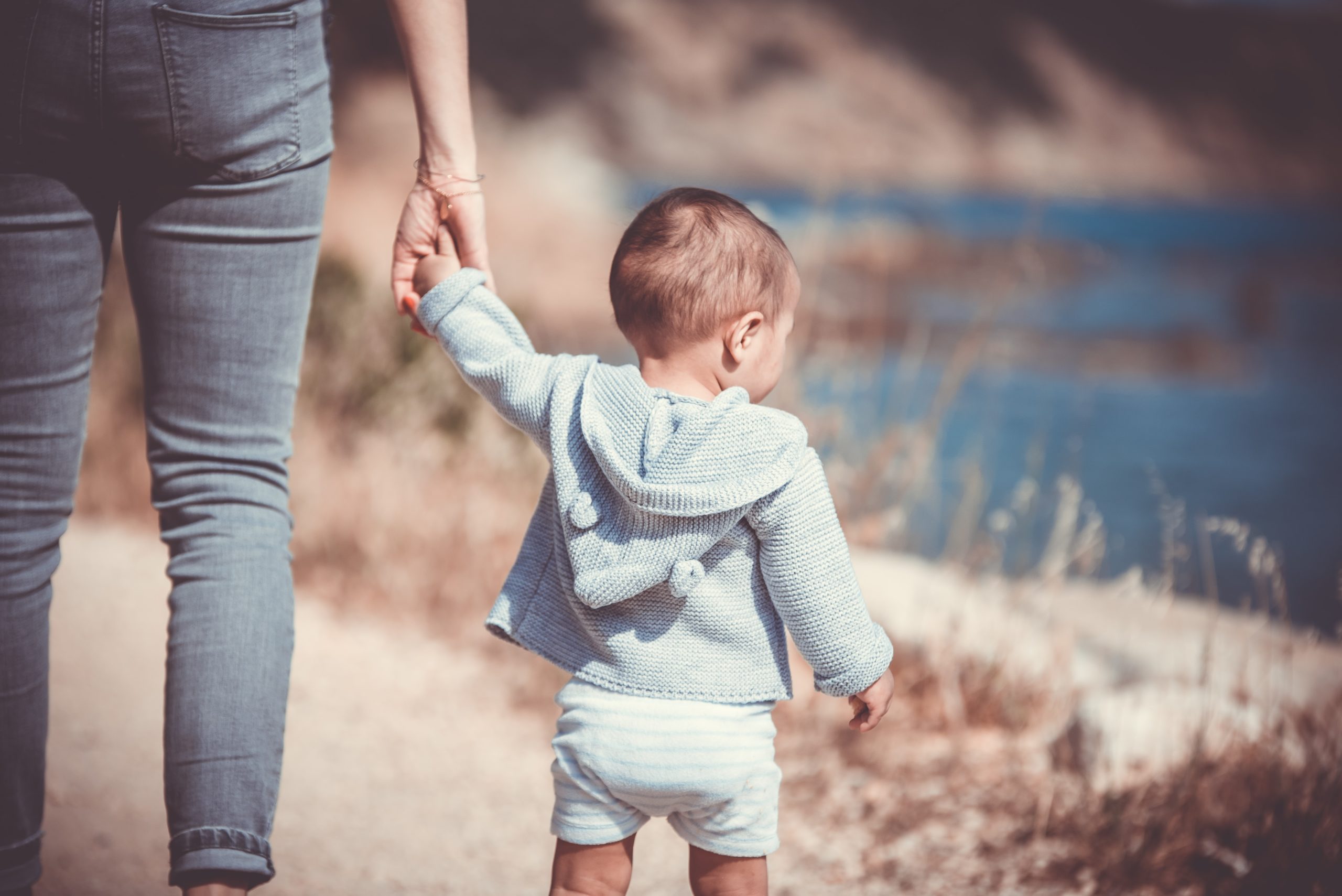 What Happens When an Absent Parent Returns

The ideal coparenting situation is one where both parents are present and enthusiastically involved in their children’s lives, hopefully on as close to a day-to-day level as possible. However, this ideal doesn’t always happen. In many cases, one parent is only involvedsporadically — or not at all — and the other parent is left to shoulder all of the parenting. But what happens when that absent parent comes back? We have some tips for navigating an absent parent’s return below.

What Is an Absent Parent?

An absent parent is a parent who doesn’t exercise their parenting time physically at all or at least not on a consistent basis. The person may also not be present in any real substantial amount for decisions surrounding the children. There is no official length of time that a parent has to be out of the children’s lives to be classified as an absent parent, but some state family
court systems will look at terminating parental rights or approving a stepparent adoption if the absent parent has had no contact with the children for at least a year.
An absent parent may be gone for several years with no communication at all, or they may call every few months to make a cursory attempt at seeing the children or asking when they can see the children, but they don’t follow through. A situation such as a parent who has to go on a work trip for two weeks and misses some visitation days doesn’t qualify as being an absent parent.

Why Do Parents Come in and Out?

There’s no easy answer to the question of why parents come in and out of a child’s life. It could be because they aren’t sure how to be a parent and aren’t confident in their relationship with their children. It could be because they’re afraiding of making a mistake or repeating poor parenting from their own childhood. It could also be that they have other life obligations and don’t understand the pain they are causing the child by not being present for them. In some situations, the parent may be struggling with a substance abuse disorder, addiction or other mental health issue.
While none of these are excuses or acceptable reasons for not being a present parent, it’s important to remember that in most cases, the absent or in-and-out parent doesn’t have any ill intentions and isn’t trying to hurt the child. In most situations, they simply don’t understand or care to understand how important their role and presence is in the child’s life enough to make a concerted effort to be there.

A previously absent parent can come back into your children’s lives for a variety of reasons. In some cases, they may start to mature and realize that their children need a relationship with them. In others, they may be facing family pressures and be trying to get back “in” with the kids before the holidays or summer vacation. No matter the reason, it can be extremely disruptive to both the children’s lives and the primary parent’s life, especially if the children are very young or the parent has been absent for a long time. Below are some strategies you can use to cope with the situation and try to ease some of the stress for yourself and your children.

1. Lay Down Boundaries With the Other Parent

If a parent is trying to come back into the children’s lives after a long absence, it’s important to have a conversation with them beforehand, if possible. They may not be aware of the child’s feelings and think that everything will just be “like it used to,” and there may also be specific things the parent needs to know about the child, such as allergies or medical conditions that have developed during their absence.

2. Get Expectations in Writing

If you already have a court-ordered visitation schedule and the other parent wants to go back to that, you’re legally required to allow the children to go with the parent for their time. However, you can file a motion to ask the courts to modify the agreement or have a “step up” plan so that the child isn’t spending a weekend all of the sudden with someone they haven’t seen in three years. Or you can work out an arrangement that works for both of you, such as starting with more phone calls and dinner once a week and working back up to Saturday all day and eventually a full weekend.

Whatever you decide to go with, make sure to get it in writing and make it a part of your official parenting plan as soon as possible. This ensures there are no miscommunications, and everyone is in agreement with what the expectations are.

3. Talk to the Children

Before the other parent actually starts taking parenting time with the children again, you’ll want to talk with them. It’s important not to make excuses for or lie for the other parent as far as where they’ve been or why they were gone, but it’s equally important to treat it as neutrally as possible. Young children may not need much of an explanation, and older children and teenagers likely won’t care what the reason was anyway.

Make sure to ask your children open-ended questions to get an understanding of how they’re feeling about the change and what questions or concerns they may have. If they’re already in counseling, this can be a great time to bring in the counselor as well. It’s important to acknowledge and validate whatever feelings your children may have — even if they are negative. This will show your child that you are a safe place to share their feelings and encourage them to keep talking and sharing as the relationship and time progresses

It’s normal to be upset and angry with the absent parent and to be skeptical of whether they will stick around this time, but it’s best to keep those feelings to yourself. Once the other parent has expressed a desire to return to the children’s lives, your focus then becomes on coparenting as peacefully as possible. However, those who come in and out of a child’s life are often not known for their cooperation or reliability. That’s one reason using a coparenting app like 2houses can help. You can use the messaging features to communicate, so you don’t have to check texts or emails — and so you have a paper trail — and it lets you put everything related to the children directly online so you don’t have to communicate directly with the other parent about every little issue.

6. Be Prepared With a Backup Plan

While it’s important to remain positive and hopeful, the chances of a parent who has been absent for a long time successfully sticking around aren’t great. The odds are even less if the parent has come and gone a few times. It can be helpful to have a backup plan. On days where the other parent is supposed to come and get the children, it might be helpful to have an alternative to offer, such as the park, if they don’t show.

It’s equally important to ensure you have a solid support system since you may find yourself solo parenting more often than coparenting in these situations. Gathering a community of family and friends can help ensure you don’t feel like you’re having to do everything alone, and it also provides much-needed support as you’re navigating the absent parent’s return.