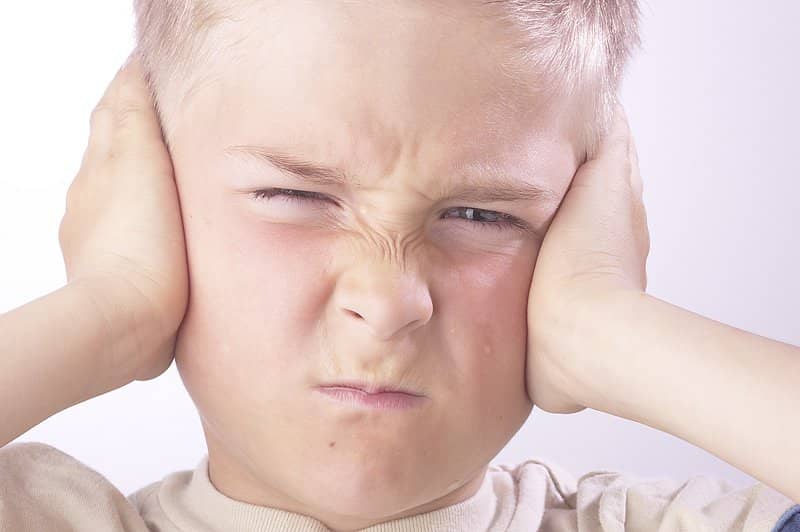 What is Parental Alienation Syndrome?

Parental Alienation Syndrome is the deliberate attempt by one parent to distance his/her children from the other parent.

The motivation is to destroy the parental bond between his/her children with the other parent. The alienation process develops over time and some of the symptoms of the syndrome include some or all of the following:

Children who have to live with the unresovled conflict and anger of their parents suffer tremendously. Add to the normal stress of separation and divorce the feeling that the child should choose between the parents and you can cause damage that lasts a lifetime. A child is powerless when it comes to ending the conflict he/she is witnessing. They may feel that if they make a choice it will lessen the conflict they have to live with. One parent can cost their child the other parent and their only motivation is revenge, fear, anger or jealousy. It’s a terrible price for children to have to pay in an attempt to assuage a parent’s feelings.

It is imperative that parents be willing to parent cooperatively, that they put their child’s needs first and that their only concern is their child’s sense of security.