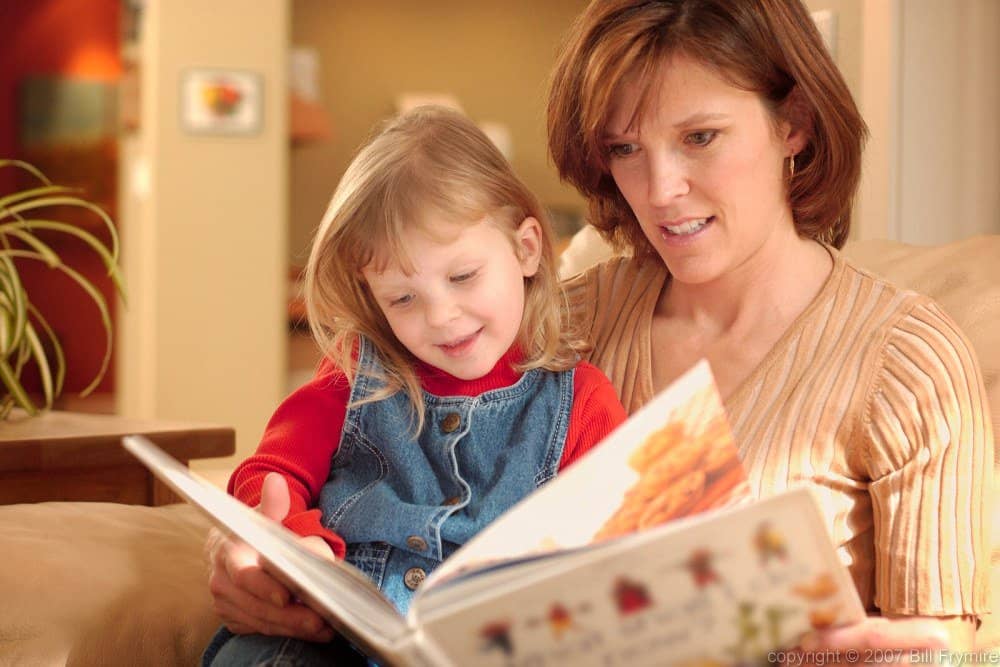 Why Does Society Hate Stepmoms?

Fairy tales are one of the oldest, and sturdiest, narrative forms our culture knows. We love to tell them, read them, share them, and, especially, retell and remake them — they form the backbone of an enormous variety of movies, cartoons, advertisements, and novels. Each era seems to have its own favorites — Disney’s Snow White ruled in the late 1930s, for example, and Cinderella in the ’50s. Both of these featured virginal domestic goddesses as their heroines, though in the ’60s and ’70s, feminist retellings began to take center stage. These days, a new crop of fairy tale retellings seems to be linked with a particularly nasty version of the Mommy Wars: rather than pitting stay-at-home mothers against those who work outside the home, these tales instead rehash the old story of the wicked step- (or adoptive) mother, implying that biological parenthood trumps all.

The villain of Tangled, for example, is that nasty witch who steals Rapunzel: a kidnapper/adoptive mother. Mirror, Mirror depicts a comically evil Julia Roberts in the wicked stepmother role, and later this summer we’ll see Charlize Theron as a warrior stepmother-queen battling her stepdaughter in Snow White and the Huntsman. In the popular ABC series, Once Upon a Time, the villain is the evil stepmother of the Snow White story, now living in a world without magic as the domineering mayor of Storybrooke. Her name is Regina.

Regina’s control over Storybrooke is overbearing and oppressive in the extreme. Unbeknownst to the inhabitants (all fairy tale characters), their pasts are unknown to them, though they are destined to live out their fairy tale fates nonetheless. Regina relives her “stepmother” identity as an adoptive mother to Henry, whose biological mother, Emma Swan, is the heroine of the series.

Critics have argued over the implications of the evil stepmother trope for years. Bruno Bettelheim, a Freudian critic, saw the competition between the evil stepmother and the virginal daughter as a representation of the daughter’s inevitable separation from the mother in the Oedipal stage.

More historically-oriented critics note that maternal death was frequent in early modern Europe, when and where most of the fairy tales familiar to us originated, and that often a stepmother would indeed be competitive with her husband’s daughter for his affection and, perhaps more important, resources. (A stepmother with her own daughters, such as the one in Cinderella, might quite reasonably be expected to try to advance their fortunes over her husband’s daughter’s as well.)

Feminist critics see in the evil stepmother evidence of the way that a patriarchal system inevitably pits women against each other, sowing the seeds of competition in a system whereby women can only advance through marriage.

While all of these arguments are intriguing, they pose the question of why we still tell these stories, when our historical and cultural context is so changed, when so many marriages are remarriages and so many parents come to parenting through remarriage and adoption. Once Upon a Time and the other stepmother tales suggest that, as a culture, we may still harbor deep anxieties about non-biological mothers.

Once Upon a Time is both intriguing and disturbing in its depiction of mothering. The central conflict is not really a romantic one, as in most fairy tales, but a parental one. Regina, the evil stepmother, desires not to be “the fairest of them all,” but to be Henry’s mother, a status she vies for with Emma, his biological parent. The series actually takes a very conservative stand on motherhood. While neither Emma nor Regina is a stay-at-home mother, Regina’s ambition and her clearly time-consuming full-time job as mayor seem to distance her from her adoptive son. Dressed in sharp-edged business suits when not seducing the town sheriff or, later, the “Prince Charming” figure, Regina is in sharp contrast to her competition –her son’s biological mother. Emma, unlike Regina, is a free spirit, dressed most often in jeans and a leather jacket and possessed of seemingly unbounded time to spend with her son and his fantasies.

Clearly, our sympathies are supposed to be with Emma, despite the fact that she gave Henry up for adoption at age 18 (we still haven’t gotten the full story of his origins) and did not see him for the first 10 years of his life. Indeed, the series begins with that oldest of adoption tales — his search for his biological roots. We see him riding the bus from Storybrooke to Boston, where he surprises Emma on her 28th birthday and sets the plot in motion. We have also seen Emma “save” two children from the foster system, deploying another anti-stepmother type falsehood: that foster parents are only in it for the money.

It’s too soon to say where Once Upon a Time will go, and since it is an invention of the creators of Lost, it undoubtedly will become far more convoluted before it all comes clear (if it ever does). But in its depiction of maternal competition and its evident preference for the biological over the “constructed” family, and its stereotypical depiction of the powerful woman, it tells us nothing new at all.

And that’s a shame.