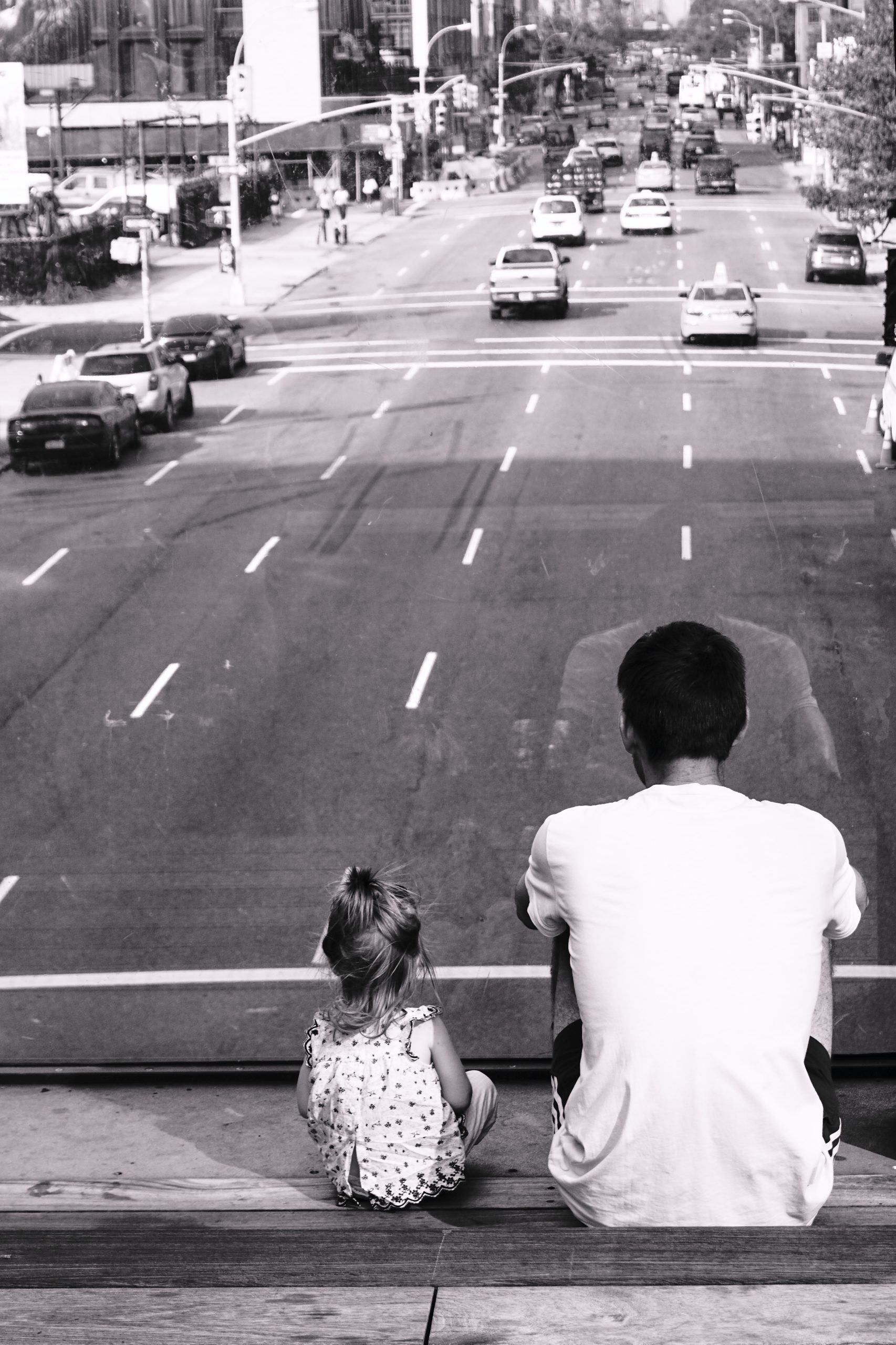 Relationships usually don’t end peacefully, and it’s normal for couples with children to have tried everything they could to stay together. This means that by the time you get through a breakup or divorce with your children’s other parent, it can be difficult to transition into peaceful coparenting. In many cases, tensions ease over time and as everyone adjusts to the new normal, but sometimes, it can be very difficult to move forward and the parties get stuck in an ongoing cycle of conflict. The latter situations are often referred to as high-conflict cases.

Before we jump into our tips for handling high-conflict coparenting, it’s a good idea to first define what we’re talking about. Every person who is trying to coparent is bound to have communication challenges or find that what they want doesn’t line up with what the other parent thinks is best. That’s just normal coparenting. It takes compromise and lots of communication as well as both parents being focused on the needs and well-being of the children.

In high-conflict coparenting, however, the majority of the interactions between the parents are contentious and there is little to no compromise on at least one person’s part. These aren’t just simple disagreements that crop up from time to time. It’s an ongoing pattern of conflict, with at least one party refusing to cooperate and actually coparent together. So, what do you do in those situations? Check out our tips below.

1. Take Care of Yourself

This might seem obvious, but in the midst of all the chaos and juggling that comes with being a single parent, many parents forget that they still need to focus on their own health. The better your own mental, emotional and physical health is, the more prepared you will be to handle high-conflict situations calmly and with a good perspective.

It’s important to eat nutritious food that you enjoy, get enough sleep so that you wake up feeling well rested and to remember to carve out time for your own interests and hobbies. A solid social support system is also critical. You need people to talk to about your situation and who can both listen when you need to rant and get out some frustrations and who can provide some outside perspective.

Lowering your stress levels is one of the best things you can do for yourself, your children and your entire household. While this may seem laughable if you’re trying to navigate a high-conflict coparenting situation, it’s crucial to focus on what you can control. Don’t overschedule yourself and make time for something that calms and grounds you every day.

2. Get It in Writing

You may have heard the saying in business that if it’s not in writing, it didn’t happen, and this is also true for coparenting. It’s important to get any schedules, agreements or plans in writing so that there is an objective record of who was supposed to do what. If it is at all possible, it’s best for this to be an actual court order.

If you’re still working on finalizing your parenting plan, try to include everything you can think of that might possibly have to be a discussion later on. This could include who pays for private school tuition, who does the transportation to and from extracurricular activities and whether you split costs like school supplies and fees. If you already have a parenting agreement in place, it may be worth it to go back to court to try to get it amended to include the particulars for any recurring issues.

If it’s something small that wouldn’t be covered in the actual court documents, make sure to get a record of the other parent’s response and communication. Text is okay, but if you have to go to court later, texts aren’t always considered admissible. Email correspondence or communication through a coparenting app like 2houses is best. You can also do this yourself by sending the other parent an email such as, “Per our phone call today at 2 p.m., you will be taking Chris to soccer on your weekend.”

3. Use a Coparenting App

A coparenting app makes it easier to keep records for court, ensure you have agreements in writing and have everything you need all in one place. 2houses, for example, has a messaging feature that keeps track of when each parent opens and responds to the message, and it makes it so no one can delete a message and pretend like they never got it.

The other major advantage of a coparenting app is that it significantly decreases the amount of direct communication you need to have with the other parent — and, therefore, decreases the number of chances for a conflict. With 2houses, you can put the children’s schedule of appointments and extracurriculars on the calendar so you don’t have to personally notify the other parent. It also gives you a place to upload pictures and document important memories or conversations. You can even use the finance tracker to submit expenses for the other parent to pay directly through the app, lessening the amount of back and forth and automatically providing you documentation if you need to go to court.

You can download messages, expenses and anything else you need in an easy-to-use form that can then be given to your attorney or the courts, if necessary.

High-conflict coparenting situations aren’t called that for no reason. It can seem like every single little thing becomes a huge issue. And it probably does — because that’s what high-conflict people do. But just because the other parent wants to make something an issue doesn’t mean you have to agree. Think about what things are actually worth responding to or intervening with, such as safety issues, and try to let the rest go.

Maybe the other parent lets the children watch TV shows or movies you don’t approve of or lets them spend more time playing games on the tablet than you would allow. In the grand scheme of things, these aren’t worth fighting about with someone who isn’t willing to actually listen to your reasoning and try to find a compromise.

Disagreements are inevitable, and when they involve your children, it’s normal for there to be heightened emotions and easily triggered tempers. High-conflict people play off of this and often purposefully try to get the other parent to react to something. They feed off of the drama and chaos.

So, what can you do? Focus on de-escalation tactics. This can involve noticing that you’re getting angry or starting to raise your voice and taking a few deep breaths to remind yourself that you don’t want to engage. It can also mean using specific strategies when talking with the other parent, such as saying, “You might be right” or “I hadn’t considered that angle” when they’re trying to argue. This doesn’t mean they are right or that their angle is a good one, but this is a strategy that can cause the other person to pause and get out of fight mode so you can then exit the conversation.

The bottom line is that you can’t control the other parent — or any other people involved — and you can only control your own actions. Stick to the court order, getting modifications as necessary, keep thorough records with a solid paper trail, and remind yourself that while you will likely never be able to be completely rid of the other parent, there will come a time when the children have grown up that you won’t have to actively coordinate with the other parent on this level.