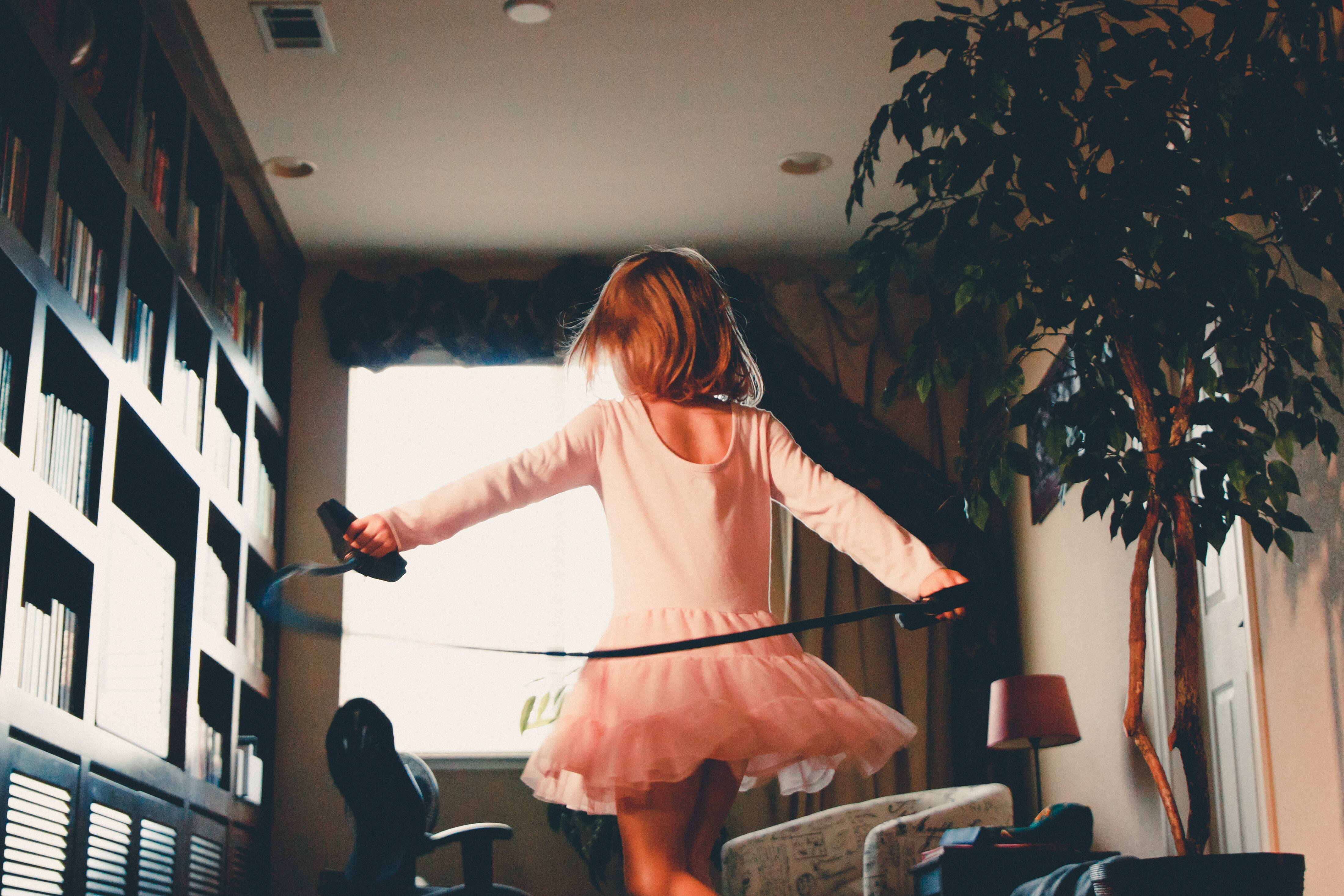 Divorced Parents: Kids Can Decide Where They Live

Parents who are divorcing often get sucked into a nasty competition when it comes to the kids, with each parent vying for custody of the kids. Of course, both parents often want to keep the kids with them, which frequently results in joint custody. Once the arrangement is set, the kids shuffle between Mom’s and Dad’s respective houses, while the parents often avoid asking the kids what they want to do or with whom they want to live.

Well, the truth is that there are endless misconceptions about divorce and its effect on kids. Many people feel that divorce is psychologically harmful for kids, though the research – and I’m referring to Judith Wallerstein’s research, in particular – actually shows that divorce does not harm children over the long-term unless other factors come into play. For example, divorced parents who maintain a bitter relationship post-divorce and talk badly about each other to the kids can cause kids major anxiety and distress. But aside from such instances, there are many things that divorced parents can do to limit the harm caused to the kids.

One thing divorced parents can do is make an ongoing effort to check in with the kids about how they feel about the assigned living arrangements. While children are young (10 years or younger), joint custody can provide an important reminder to the kids that their parents still love them and will both remain a fundamental part of the kids’ lives. Yet the problem often starts when the kids get a little older.