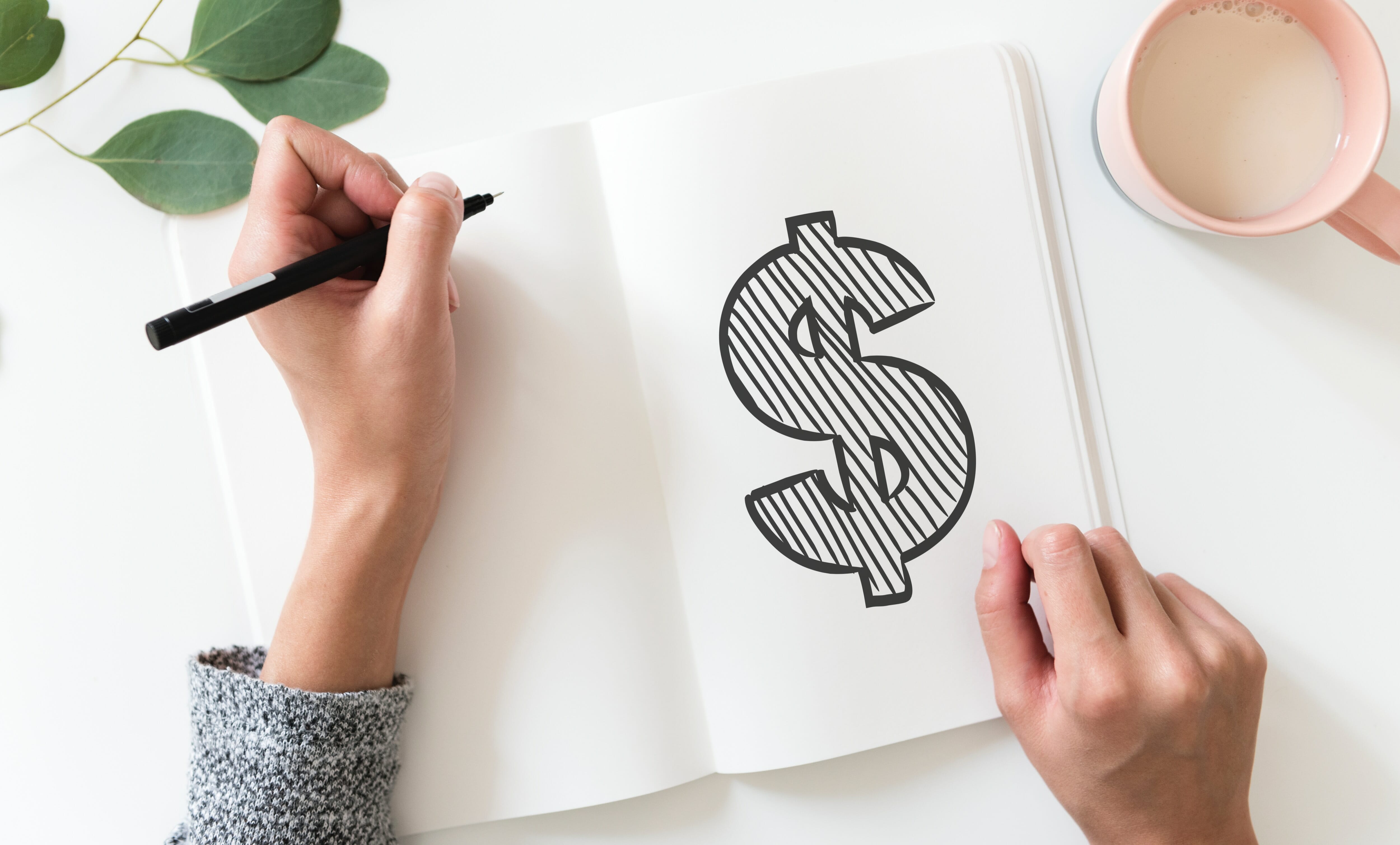 Joint Custody: How to Deal With Pocket Money

It’s often said parenting doesn’t come with a manual. That’s especially true if you are co-parenting after separation or divorce. Joint custody means working out day-to-day issues surrounding your children, while they are living with two families.

One of those issues is pocket money. Even if kids don’t get a formal allowance, they usually get cash from their parents for small things. Former partners may face uncertainty as to how they should split this expense.

There are some general guidelines you might want to follow, but the key is to communicate. Knowing the other parent’s points of view can help you both to decide what’s fair and best for your kids.

Most of the big issues surrounding money are covered by a separation or divorce agreement and child support regulations. But pocket money isn’t really taken into account. In some jurisdictions, a child’s allowance is explicitly excluded from the special and extraordinary expenses portion of child support.

That usually means parents are on their own. No one wants to get lawyers involved for something as small as pocket money. It can not only cause stress on the child and put strain on the relationship, but cost more than it’s worth.

However, many co-parents try to make a fair division of costs for the children. One may incur the costs of health insurance, for example. It comes down to talking openly and calmly about what the children need and how best to provide it.

One potential cause for concern is how parents generally raise issues of money with children. Each parent may have a different point of view. This is often made more challenging if one parent is more affluent than the other.

When deciding on allocating pocket money, many co-parents discuss specific issues first. How much should the child receive? How often? Should the child earn the money through chores or by running errands?

Once parents are on the same page about the philosophy behind money, it’s easier to determine how it should be paid out. The next step is keeping up open communication about how things are going in both homes.

Parents may choose to settle up child care expenses on a regular basis. But life happens at an unpredictable pace. Often a child will go on a last-minute trip for which they need money. One parent may agree to fund a special occasion because they feel strongly about the opportunity.

These parents may disagree about certain costs, but choose to discuss such matters on an ongoing basis. That way, parents have the freedom to support their kids without burdening their co-parent. At the same time, they can show respect to one another by talking through any disagreements.

Talking to Your Kids

Some parents choose to include the children in conversations about money. Often, these talks can be a reminder that both parents are working together to make decisions. That way, the kids know that their parents are communicating about their pocket money, even if they don’t live together.

Through the use of apps like 2houses, co-parents can handle all issues to do with joint custody. Specifically, they can log every time they give pocket money to their child so the other parent can stay informed about what’s going on. Based on the decisions made between parents, they can use the app to divide costs quickly and easily.