Separated Parents: Who Gets to Choose the Children’s School? 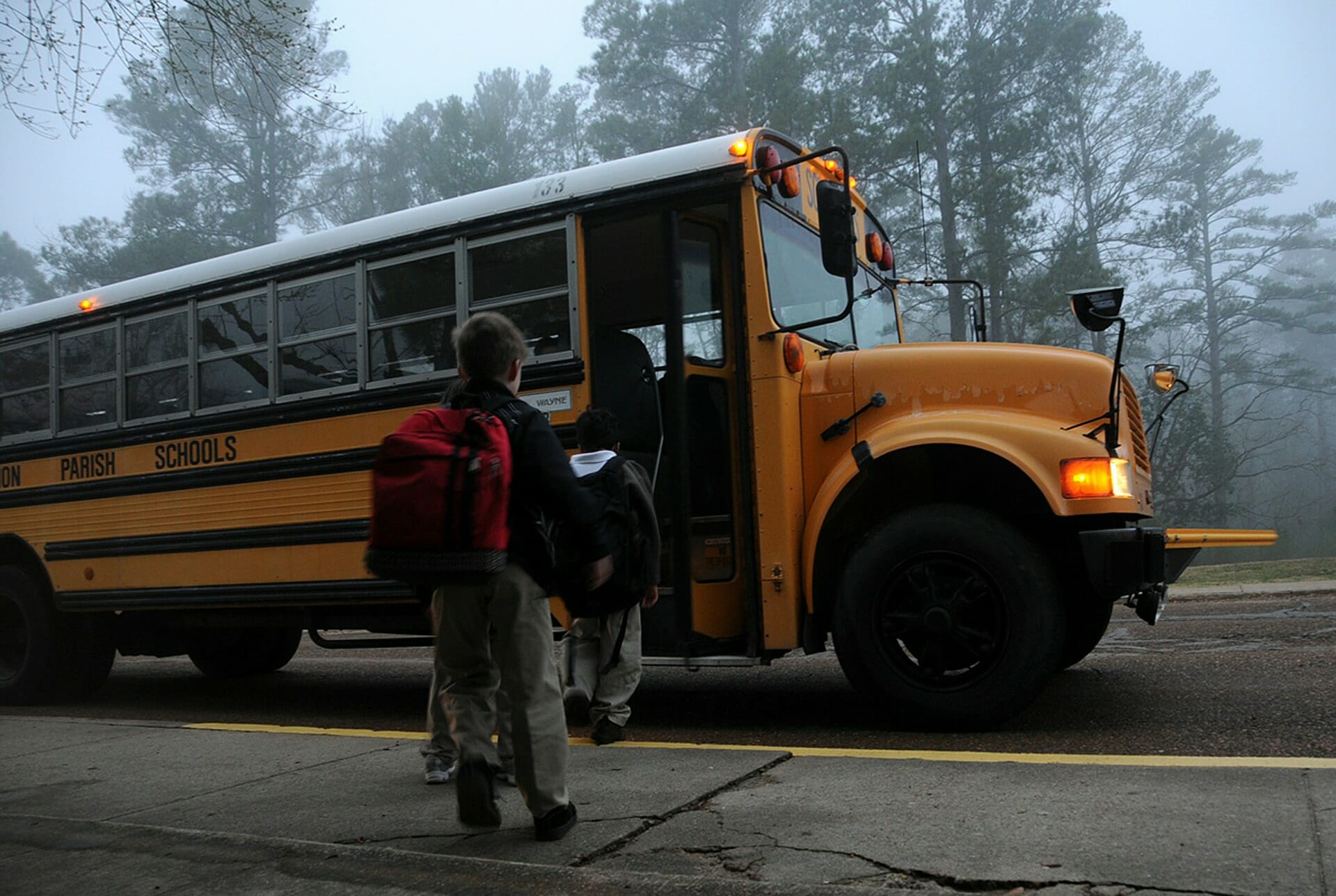 Whether it’s public, private, online, or at home, the process of picking a school comes up in every separated parent’s life. While who gets to choose the children’s school may seem like a simple question, it doesn’t always have a simple answer. This is especially true if the parents disagree, such as one parent wants the child to go to public school and the other wants to homeschool. To get you started, here are some of the basic factors involved in most cases.

The State(s) the Separated Parents Live In

Because family law is state specific, it’s difficult to answer almost any question about which parent can make what decision without taking the state into consideration. For parents who live in the same state and also filed for divorce in that state, it’s a fairly easy lookup of family law code. However, in situations where one parent lives in another state or the parents no longer reside in the state the divorce was filed in, things get a bit trickier.

In these circumstances, you’ll want to go by the guidelines for the state the divorce was filed in because that’s the court that has jurisdiction over the case. For example, if the divorce was filed in Ohio, but one parent now lives in Indiana, Ohio’s laws are followed. If both parents have moved out of state, it’s a good idea to consider filing a change of jurisdiction so that the case is being dealt with in the proper state.

The Type of Custody Agreement

What kind of legal custody arrangement you have with your ex is one of the most important factors when it comes to who gets to choose the children’s school.

If one parent has sole legal custody, that parent usually has full decision-making authority. This is true even if you have a generous visitation schedule that allows the parents to split the time fairly equally.

In situations where the parents have joint legal custody, the family court system gives the parents equal decision-making authority. Again, this is true even if the children primarily reside with one parent, which can still be a different situation than a court-designated residential parent covered below. Joint legal custody situations assume that the parents will be able to come to a mutual agreement on the important decisions involving the children — such as education.

Great coparenting involves a lot of communication and compromise. 2houses can help you with this process by making it easier to share information and see schedules at a glance. It makes it easier to see the logistics of the situation and integrate the best interests of the children. As with any other coparenting concern, if you can come to an agreement on your own, it’s all the better for everyone involved. If that’s not possible, the decision is usually brought to mediation or goes before a judge who will have the final say.