The Rights of Teenagers During the Divorce Process 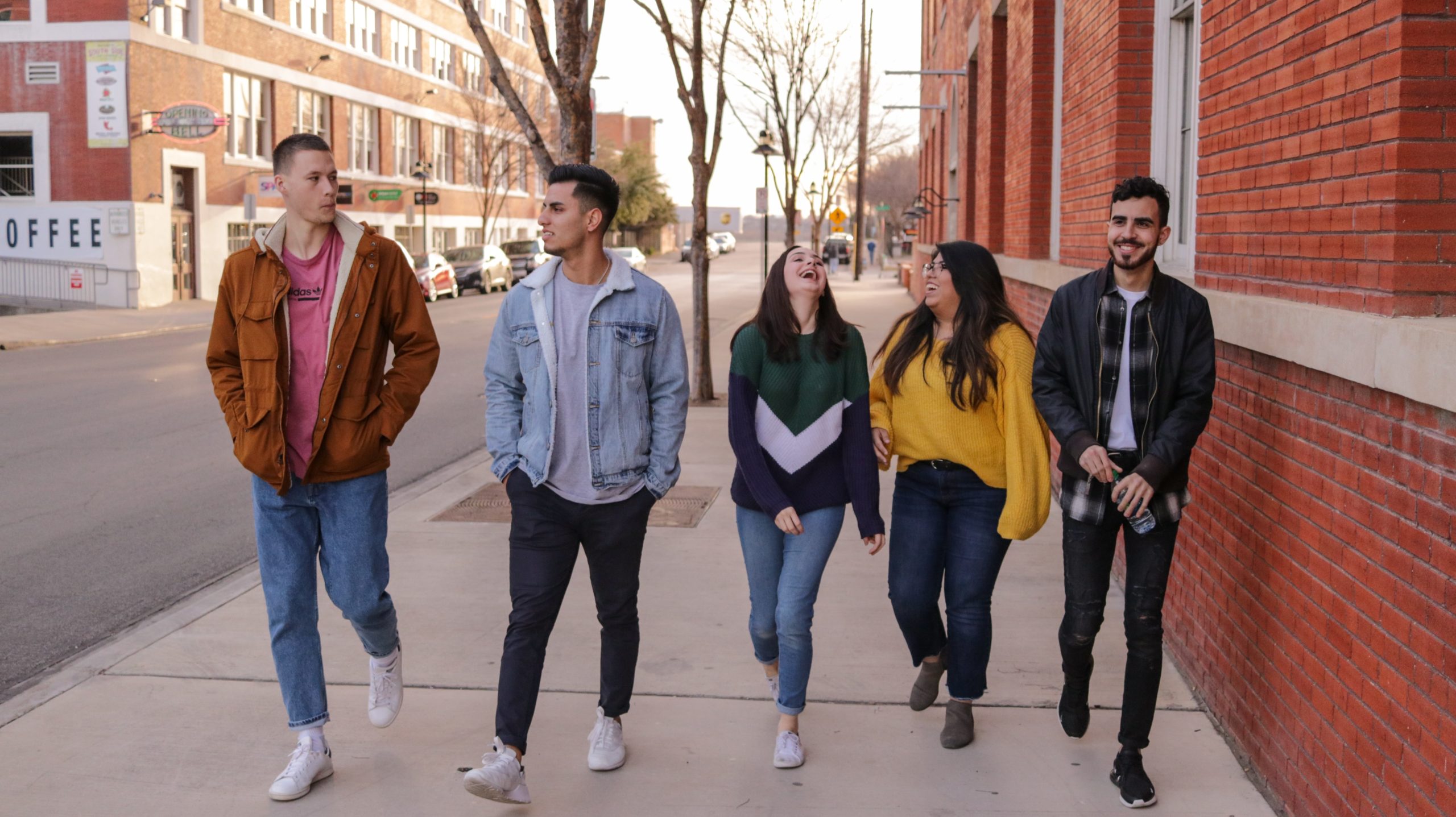 While many parents are nervous to get to the teenager stage, knowing that it brings with it more serious issues and conversations, this can also be a very positive parenting time as you help your child gain more independence and get ready to face the world without the immediate parental buffer. Whether you’re going through a divorce right now or split from the other parent years ago, there are some very specific things to be aware of when it comes to divorce, teenagers, and what say they might have in the process. We’ve compiled some key issues and what you need to know in this article.

Any parent of one knows that teenagers have a mind of their own, and this age group can be the most vocal about who they want to live with and why. In many cases in recent years, courts have been moving toward more evenly split custody schedules, but often, one parent still has to be the residential parent for school purposes. If everything else is the same and you have a good relationship with the other parent when it comes to co-parenting, it might make sense to go ahead and let teenagers, especially older teens, decide who will be the residential parent.

However, it’s important to remember that this really isn’t a right. There are some states that have specific ages where the children are allowed to “choose” who they live with. An example of this is Georgia. At age 14, the judge generally lets the child pick where they want to live for the purposes of the residential parent. However, the judge can and will override this if a case is presented that shows that the teen’s choice isn’t actually in their best interests.

In some cases, the courts will appoint a separate attorney to act in the teen’s best interest. In these situations, that attorney may present a case that goes along with the teen’s wishes, which can make it harder to fight if you disagree with the teen’s decision.

What Happens When They Turn 18

We generally think of a child becoming an adult when they turn 18, and this is legally true. However, there are still some scenarios where custody, visitation, and child support are still issues. For example, it’s very common for child support orders to state that the support continues until the child is 18 and has graduated high school with a max-out age of 19 or 20. Your teen might think that at 18 any child support still coming is theirs, but legally, it doesn’t work that way because child support is paid to the other parent and is not specifically paid toward any certain expense.

Once your child has turned 18, however, most custody and visitation arrangements are not enforceable. You can certainly continue the visitation schedule while your 18-year-old finishes high school as long as they want to, but the truth is that you can’t legally force them to continue with visits. An exception to this is cases that involve disabled children who are not able to care for themselves as adults. In these cases, the courts may decide that the visitation schedule must continue.

Rights of Teenagers by State

This chart gives a general overview of which states consider children’s wishes when it comes to custody and visitation, including some states that have specific ages where this comes into play.

Teens often have very busy lives, sometimes including school, part-time jobs, extracurricular activities, and everything they are involved in socially. This is something that parents should keep in mind when setting up custody and visitation schedules during the initial divorce and when altering or enforcing existing orders. Here are a few of the main issues that crop up during the teenage years.

It can be startling the first time that you turn to look at your child and realize that they’re taller than you are. It’s a new thing to be looking up at them. But the fact that your child is now the size of an adult can also present other problems, especially if you have a contentious custody situation. If your child doesn’t have a good relationship with the other parent and one day refuses to get in the car to go to their house, you very well may not be able to physically make them as you could a younger child.

It’s also very common for teens to need to change visitation arrangements because of school requirements, extracurricular activities, and even social events. As your child gets older they have more of their own schedule and you may have to contend with working your parenting time around their terms.

Driving and Getting a Car

Learning to drive and getting that first car is considered a rite of passage in our culture, with teens counting down the days until their 16th birthday. But if you and the other parent aren’t on the same page with when your child is mature enough to get a license, when and how far they can drive alone, or who will help pay for their first car, it can cause conflict.

It used to be that the common path was to go to college right after high school. However, with rising costs of postsecondary education, student loan changes, and financial uncertainties, some are starting to reconsider this avenue. Graduating teenagers now may want to take a year or two off to travel or figure out what they want to do career wise before sinking time and money into classes or they may want to consider a trade instead. If this conflicts with what you had hoped for your children or if there is conflict between you and the other parent on these issues, it can be problematic.

How to Make It Work

As you’re trying to navigate these and other issues, it’s important to remember that your teenager is still a child. They may be taller than you and think they’re an adult, but they’re not. You are still the parent, and you still make the rules. It’s also important to keep healthy boundaries and treat your child as your child, not a friend. If there are issues that you and the other parent can’t agree on, you might have to take it back before the courts to decide. In this case, your teenager is very likely to be asked for their input and those wishes actually considered in the judge’s decision making. However, your teen needs to remember that judge’s also put heavy weight on what the parents think are best and wanting something isn’t a guarantee your teen will get it.

Create a Family Plan With the Other Parent

The teen years can seem like there’s a new issue around every corner. Curfews, relationships, social media, high school applications — it can seem like it never stops. While each parent is entitled to decide what happens in their homes, it can be very helpful if you are both on the same page when it comes to these larger issues. Consider meeting with the other parent for coffee to hash out some of these issues before they are actually in play so the two of you can present a united front and already know how you want to handle things when it comes up. You may also find that summing up the discussion in writing, such as through 2houses’ messaging or journal features, can make the guidelines easy to reference later on.

The teen years may be considered the last true stage of parenting, but this isn’t actually true. Even after your children are all grown up, are moved out, and have families of their own, they will still need your support, guidance, and love.