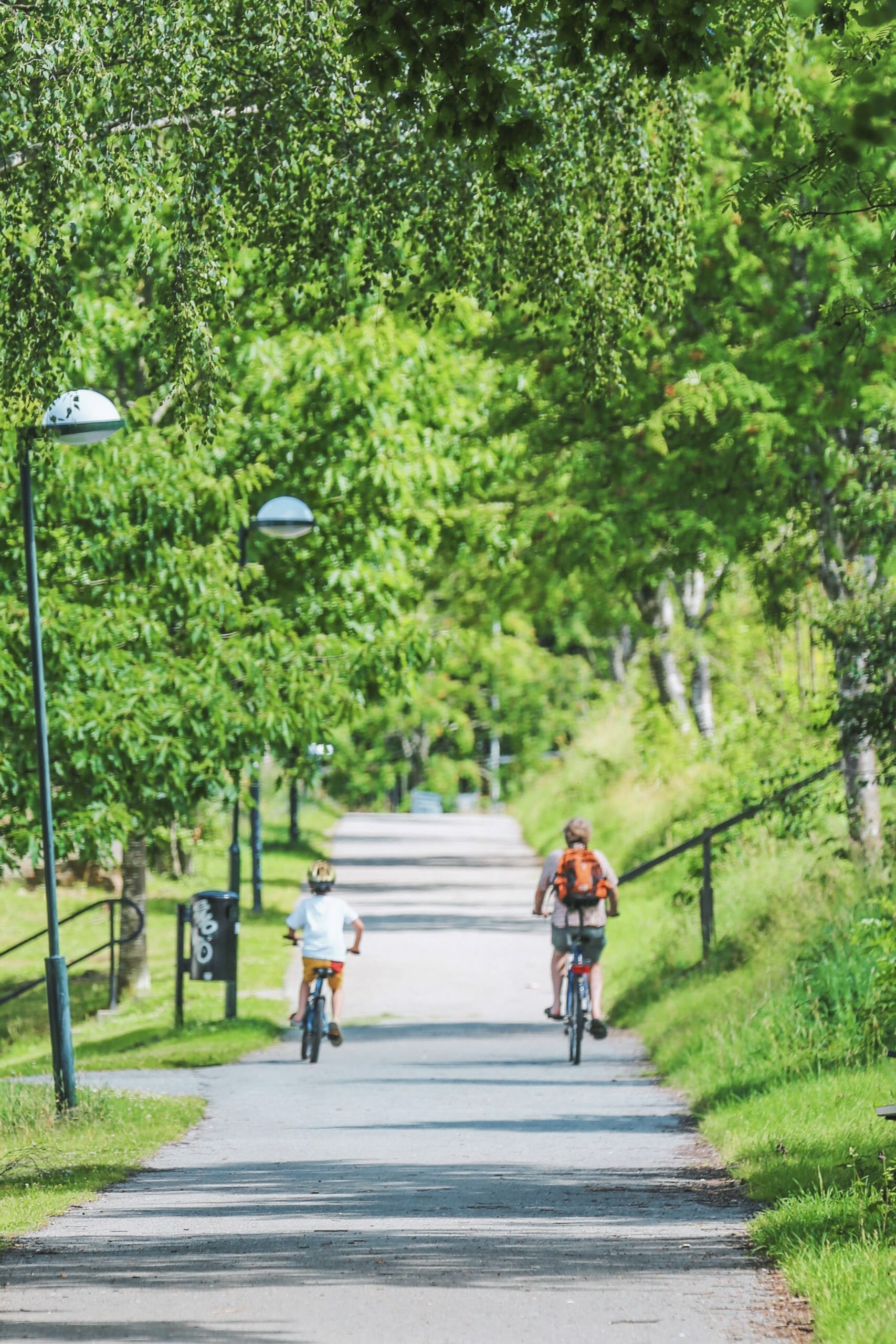 What Is Parallel Parenting?

When two parents are working together to raise their children even after their romantic relationship has ended, we call this co-parenting. It’s a term you will hear quite a bit in family court, in divorce support groups and from mental health professionals. However, while co-parenting might be presented as the accepted default, it’s actually more of a gold standard, best case scenario situation. If you feel like you are having difficulties navigating co-parenting, it could be that this just doesn’t work for your specific set of circumstances, and you may need to consider other options, such as parallel parenting. In this article, we’ll explore what parallel parenting is, how it differs from co-parenting, what situations it can be helpful in and how to start implementing it in your life.

The Difference Between Co-Parenting and Parallel Parenting

While co-parenting and parallel parenting both refer to working with an ex to parent your children together, the two terms are not interchangeable. At its core, co-parenting refers to a partnership. Co-parents are able to talk to each other about issues that are coming up and collaborate on decision-making and what’s in the best interests of the children without it devolving. Co-parenting can be a challenge in the beginning for anyone, but it’s something that often comes more naturally with time and as the parents get more space from their relationship and redefine that relationship in terms of a business partnership or even as friends.

Parallel parenting, on the other hand, refers to the two parents coming at the situation from a place of mutual respect but they don’t interact much beyond visitation transitions or when something absolutely must be decided jointly. Parallel parenting focuses mostly on the idea of “you do what works for you and I’ll do what works for me.” For example, in a co-parenting situation, the two parents may work together to decide on a bed time, curfew or other house rules that work for and are implemented at both houses. However, with parallel parenting, each parent is usually creating their own set of rules for their own home, and they stay out of any decisions made on the other parent’s time.

When Does the Situation Call for Parallel Parenting?

So, how do you know whether you just need to give co-parenting attempts a little more time or if it’s time to switch to parallel parenting? Here are just a few examples of situations and signs that parallel parenting may serve you better.

Communication is key to any successful co-parenting relationship, and while there will always be bumps in the road or things that you don’t immediately agree on, co-parents are able to navigate these issues as a team. If you find that communication with the other parent often devolves into personal attacks or belittlement or if you’re seen as an adversary instead of a teammate, co-parenting may not be an option. Co-parenting is also extremely difficult if not impossible if there is no communication. If your attempts to involve the other parent are met with unanswered phone calls and no responses to emails or text messages, you may need to switch to parallel parenting.

There Are Too Many People Involved

Sometimes, you may find that what was a positive co-parenting relationship starts to sour when other people get involved. This could be new friends, new spouses or family members, but if the other parent is suddenly being influenced by others, it can change the nature of co-parenting. While it’s definitely worth trying to talk to the other parent one-on-one if you think this may be the issue and see if you can get back on a good co-parenting track, it’s not always possible. This is common when one parent remarries and then has to consider the new spouse in parenting decisions for their household as well.

The Relationship Was Toxic

While co-parenting is held as the goal, parallel parenting may be the better choice for your mental or even physical health if your relationship was toxic, was abusive or involved substance use issues. For co-parenting to work, both parties must be equally invested and responsible for the decisions and well-being of the children. This has to be the focus 100% of the time. However, those who are abusive or are suffering from the effects of an addiction may not be able to put the children’s needs first or empathize and work together with the other parent for mutually agreeable decisions. In these cases, it’s often the healthiest option to limit contact as possible with the other parent and focus on making sure the children are safe and well taken care of.

The Basics of Parallel Parenting

1. Keep Communication As Needed and Neutral

You won’t be able to just stop communicating with the other parent completely, but you can start focusing that communication in a different direction. Instead of trying to tackle issues as joint decisions, the focus becomes more on informing the other parent of things they absolutely must know about — think doctor’s appointments, sports schedules and illnesses — and sticking to neutral, fact-based information. You can make this even easier by using the messaging and calendar features in 2houses. Using the messaging feature in the app gives you a record of all communication sent and received and means you don’t have to worry about texting or emailing. You can add events, practices, games and even the visitation schedule to the calendar so that each parent has everything they need at a glance, eliminating the need for last-minute “what time is that thing again?” texts.

2. Shift Communication to the Impersonal

Communication should also be focused on the facts and be as objective and neutral as possible. Parallel parenting is often used in situations where one person refuses to communicate in a collaborative way, so this can be difficult if the other person is being combative, demeaning or threatening. Focusing on the gray rock or yellow rock method can help. This is when you make a point not to respond to any personal attacks or comments and focus the communication only on the kids.

For example, if after a drop off, the other parent texts you to question why the kids haven’t had a bath or says that they are dirty, you can choose to not respond at all — because this isn’t directly related to the children’s immediate care — which would be the gray rock option. Or you could say something like, “The children took showers this morning.” This would be the yellow rock option, which means that you’re responding but keeping things neutral and factual and not taking the bait.

3. Control What You Can

In parallel parenting, it’s very important to clearly define the scope of things that are within your control. This usually means the decisions that are taking place in your house or during your time, but if you have specific provisions in your custody agreement, such as you get to make education decisions, this would also be included. For the things that are in your control, set very specific boundaries and hold to them. When both parents aren’t on the same page, which is usually the reason for parallel parenting in the first place, children often try to play one parent against the other or try to bend the rules based on “well, Dad lets me at his house.” By clearly outlining what is and is not OK at your house and on your time and sticking to them, your children will better know what to expect and be aware that trying to play the other parent card doesn’t do any good.

On the flip side of the “control what you can” point, we have the things that are not within your control. And this is usually when we’re talking about the decisions that are made on the other parent’s time or at the other parent’s house. For example, maybe you have a strict 9 p.m. bedtime for the kids at your house, but when they spend the week at their mom’s, they can stay up as late as they want, even if it’s a school night. In a co-parenting situation, this would mean a conversation with both parents and a discussion that ended in an agreement on a bedtime that would work for and be enforced in both houses. However, with a parallel parenting situation, this would be something you would just have to let go — because you’re not likely to convince the other parent that the lack of bedtime isn’t reasonable and it would likely just lead to even more conflict.

Parallel parenting and the gray/yellow rock methods can be very helpful in cases where positive co-parenting isn’t an option, but it does take practice to get comfortable with it. Remember that nothing is perfect from the beginning and that there will be some missteps, but how you move forward from those continues to set the tone.