Joint Custody Schedules: Should Your Child Have Input? 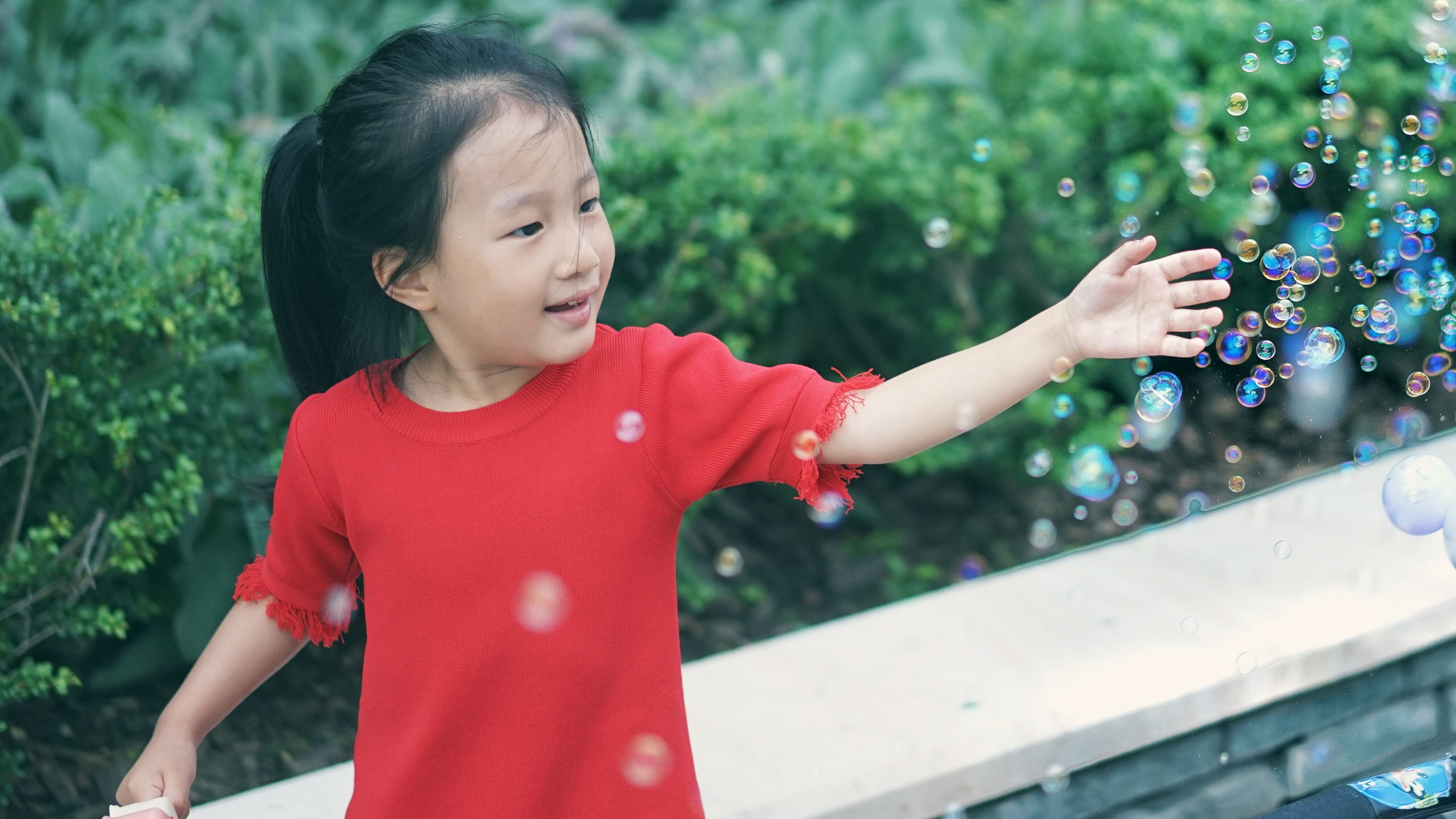 You already know that communication between you and your ex is critical for successful co-parenting. When do you need to start looping your child into the conversation, too? Opinions range from wanting children to get extensive input as early as the preteen years to believing that only the parents and judge should have any input. If you’re wondering if it’s time to ask your child about joint custody schedules and time sharing, here are three factors to consider.

In general, the older the child, the more say they have on the schedule. This is because they’re better able to navigate their relationship with each respective parent, and thoughtfully and respectively express their wishes. Practically, the older your children are, the more likely they are to be involved in extracurricular activities, sports and social events that the joint custody schedule has to consider and work around.

2. The Maturity of the Child

The number of years your child has been on the planet doesn’t always match up with their emotional maturity. It’s important to consider your child’s motivations and thought processes before just going along with what they want. For example, an angry teenager who decides she wants to go live with their mom after being grounded for sneaking out probably shouldn’t carry the same weight as a child who explains they don’t get to see their dad as much as they’d like to and asks if they could have an extra overnight.

Every state has different guidelines on when and if a child’s wishes come into play in deciding a joint custody schedule. In some states, like West Virginia, the judge strongly considers the wishes of the child after a certain age (in this state, it’s 14), but most states simply leave “the best wishes of the children” as the most important deciding factor. Therefore, whether or not the child gets a say is determined by whether the judge thinks the child’s wishes also match their best interests.
If your child is starting to express a preference for living with one parent over the other or wants more say in the joint custody schedule, it’s never a bad thing to listen to their thoughts and ask questions so you can learn more about why they feel this way. However, the final decision still rests with the parents (or the judge, if you can’t agree), and 2houses provides a platform to facilitate open communication between you and the other parent as you see if adjustments need to be made.