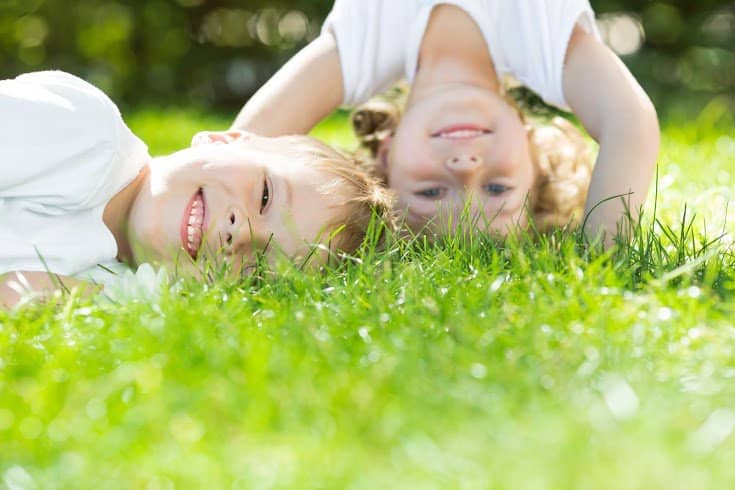 10 things You should never say to your kids

There are a handful of obviously wrong, damaging and terrible things to say to a child (“I wish I never had you” or “You’re the reason we’re getting a divorce” count among them).

But it may surprise you to discover that some seemingly harmless phrases can trigger resentment, dent self-esteem or bring up other less-than-desirable sentiments in your kids. Amy McCready, founder of Positive Parenting Solutions and author of If I Have to Tell You One More Time…,notes, “We have the best of intentions, but often we say things to our kids without thought to how it’s being perceived by the child.” Here, 10 phrases you should think twice about before repeating to your kids.

Frustrated by a daughter who you know is capable of much more in school, sports, music, etc.? While you (hopefully!) aren’t saying such obviously hurtful things as “You are so lazy!”, any comment that makes it seem as though you’re not satisfied with her efforts can not only be discouraging to your child, it can also do the opposite of motivating her to try harder, says McCready. If your “try harder” has to do with tasks or chores, be clear about what you expect: “When you have your room cleaned up, then you can go out and play.” If you’re talking about academics, “take note of times she does go the extra mile,” such as: “Wow! That extra time spent on your book report really shows!”

2. “Are you sure you need that second cupcake?”

Yikes. You have good intentions—keeping your child fit and healthy—but you’re better off steering clear of any talk that might foster a negative body image, says McCready. If you’re worried about what your child eats at home, use actions, not words, such as stocking your kitchen with healthy foods rather than junk and emphasizing family physical activity like after-dinner walks. That way, if there are cupcakes at a party, your child’s fine to indulge. And walk the walk yourself; you mix your message if you tell your kid to keep his hands out of the cookie jar while you’re inhaling potato chips. Incidentally, the same goes for telling your child that he’s a “great” eater; try to avoid labels (he’s my picky child; she’s such an adventurous eater; this one needs to stay away from treats) because “you never want to turn food into a power issue,” says McCready. As best you can, keep food-related comments specific and positive: “Wow, I see you tried the squash soup!”

Undeniably, it’s tempting—almost a reflex at times—to spit out an always (“You always forget to put your socks in the hamper!”) or a never (“You never remember to call me when you’re running late!”). But be careful because those two words are a minefield, says Jenn Berman, PhD, a psychotherapist and author of “The A to Z Guide to Raising Happy, Confident Kids”.