When Parents Divorce: How to Keep Your Kids Out of It 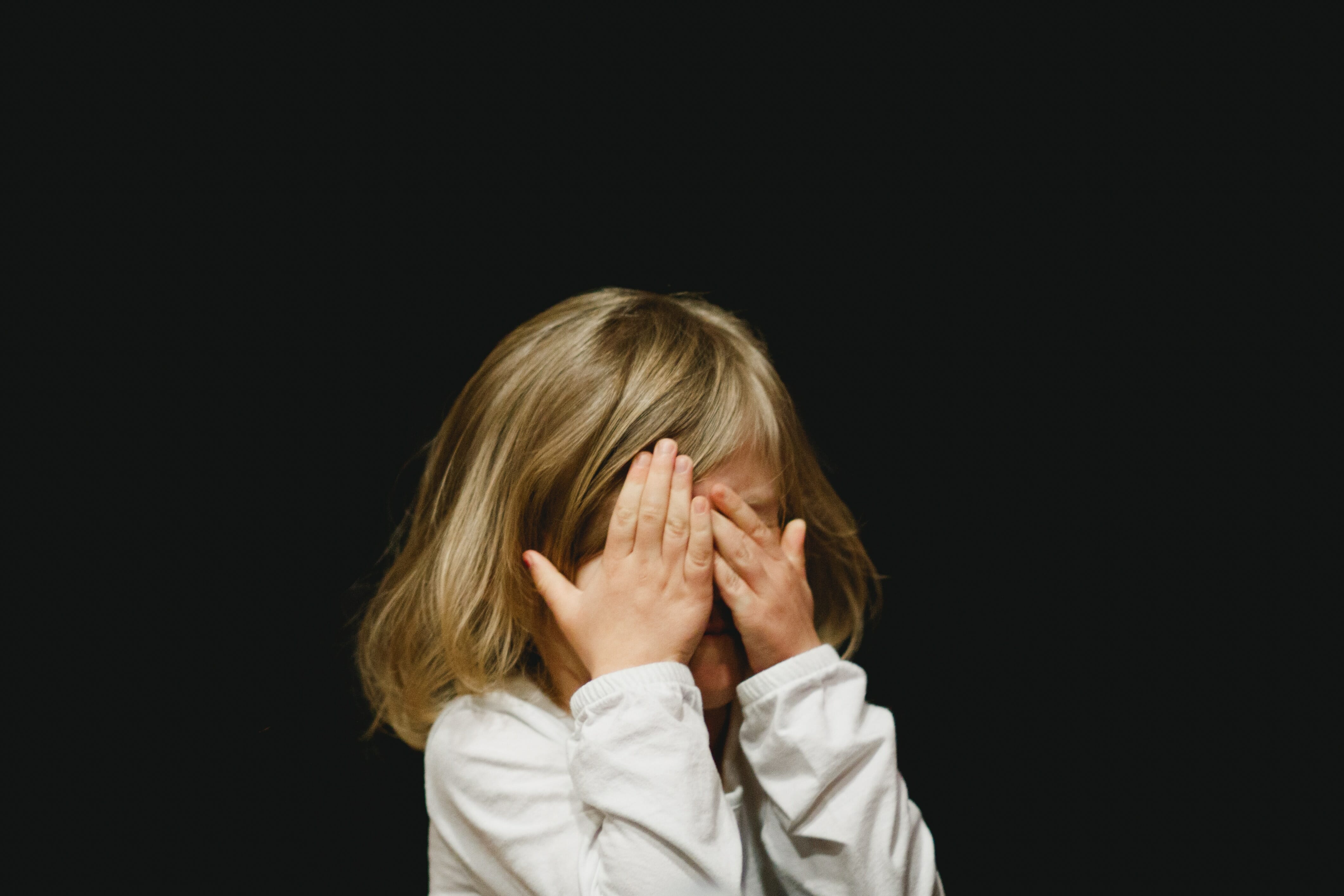 Since it is a fact that one in two marriages end in divorce in the US, parents have a choice to make the experience manageable for their children. No child wants their parents to be separated or divorced, so when it happens, there is a lot of stress for the child as well as the parent. Children can have a tendency to think that it’s their fault that their parents did not get along. They can internalize their parents’ arguments or concerns, and have many other reactions to a divorce or separation. Just like an adult grieves relationships, children can grieve the relationship with an absent parent as well, or mourn the way the family used to be.

Although separation or divorce can be one of the most stressful and horrible events in a parents’ life, the goal hopefully is to be as amicable as possible with the other parent to help your kids adjust.Parents who get divorced or separated can have a tendency to be consumed in the separation of (assets, pets, house, even the children) and let the kids see or witness disagreements, arguing, fighting or worse. When this happens children can react to the parents non-communication by becoming aggressive, involved in negative behaviors to bring attention to themselves, or even worse begin using drugs, alcohol or hanging with kids who behave inappropriately.
Read more…
Posted By Kumari Ghafoor-Davis on empoweringparents.com